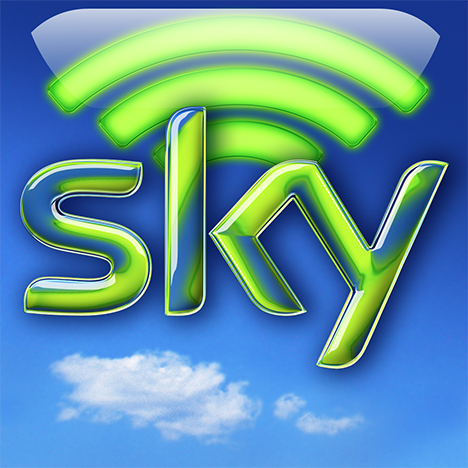 Additions include the ironically named TLC (“The Learning Channel”) which shows the likes of Beauty and the Geek Australia (really, guys?), and the “History” channel, which astonishingly, seems to have become even worse than when I last watched it a few years ago, when it was basically wall-to-wall documentaries about conspiracy theories.

But Gold is being added too, so hey, at least you won’t be lacking Only Fools & Horses on your mobile device.

These join a lineup that includes other familiar Sky names, including Sky 1, Sky Atlantic, Film4, Sky Living and many more.

Sky Go is available on a number of platforms – from mobile, and tablet, to Xbox 360 and your trusty old laptop.