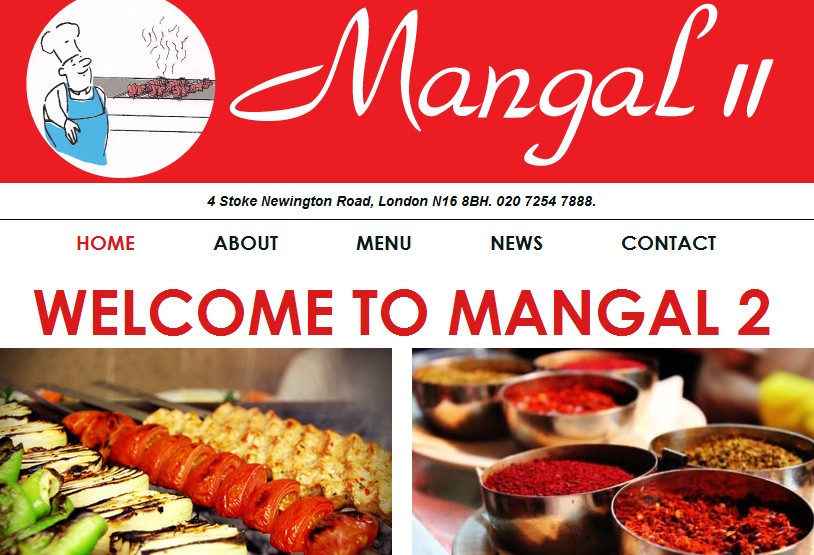 So you have started your restaurant, the decor is finished, the menus printed and the chef is sharpening his kitchen knives. What you need next is a genius social media strategy that will have punters queueing round the corner to get in. So maybe you should start by cribbing from this Facebook site and this Twitter feed.

There are thousands of restaurants online that post boring old pics of their food, along with updates of changes to the menu etc. With the Twitter feed from the superb Stoke Newington/Dalston kebaberie Mangal 2 and the Worthing Wimpy you get a completely difefrent approach which in both instances is utterly addictive.

The Mangal 2 Twitter account is just superb – a total breath of fresh air. Branded Twitter accounts are supposed to be inclusive, friendly and informative, this one is edgy, rude and often hilarious. Their deadly rivalry with Mangal 1 restaurant is just one of many reasons the Twitter feed has become a cult with nearly 9000 followers.

GTA V will inspire people to walk in to our restaurant, pick a fight & steal our kebabs. Unlike the game, when we kill you, it's permanent.

And what they think of kids

Parents – rather than asking if we have "baby changing facilities" you should just accept your baby the way it is.

And it doesn’t get more welcoming than this

It's cold & wet. You feel lonely, which you should because you are. No one likes you. But we think you're tolerable. Come here tonight. Eat.

As for Worthing Wimpy this is genius example of a Facebook page run by a team who posts in a wonderfully clever and imaginative way. A million miles away from Mangal2 no matter what you think of Wimpy (a UK version of Burger King but with a side of more traditional British fare) you’ll want to hang out with the cool, welcoming and fun people who put it together. Guess the beer/burger contests, gratuitous use of Bangles videos, gentle mickey taking of the staff – it is really rather sweet.

It won ‘Wimpy of the year’ this year and if the food and service is anywhere near as good as the Facebook pages the guys certainly earned it.

Here’s a quick post – btw spelling isn’t their strongest point, but that only makes them even more loveable. 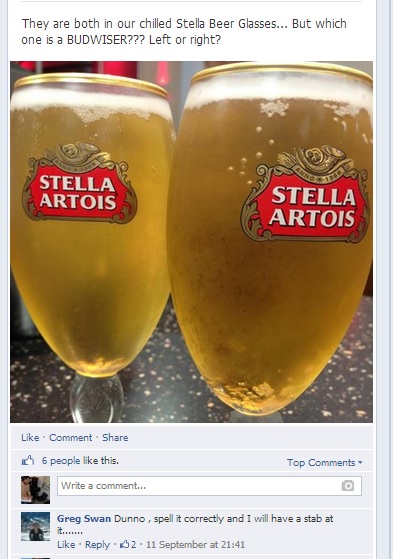