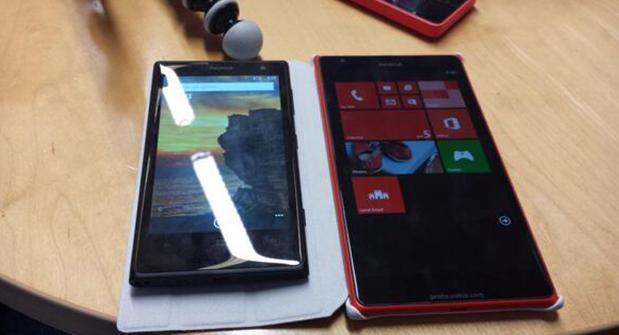 If you are looking forward to Nokia’s big screen mobile the Lumia 1520, you are going to have to wait a little longer.The debut Windows phablet from the brand was slated to launch at the end of the month. However credible sources are now saying that it has been pushed back as Microsoft and Nokia work through the machinations of their recent transaction.

Reuters is claiming that the Lumia 1520 was supposed to launch in New York later this month, but it won’t now land until October – with @evleaks suggesting that it will be October 22nd.

It will be fascinating to see the fall out from Microsoft’s acquisition of Nokia and how this impacts on its handsets.

The phone is rumoured to have a six inch screen with 1080p high def resolution, and come with a 20 mega pixel camera and a Snapdragon 800 Quad-Core processor.