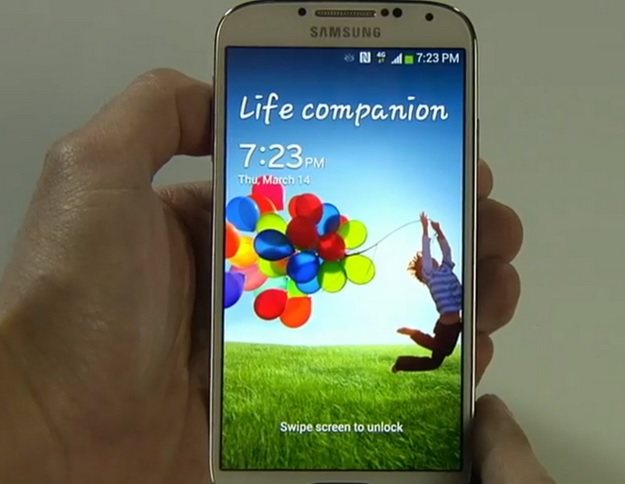 Well now that we know all about what Apple have planned for the next few months the limelight turns once back onto Samsung and how the Korean company will respond to some of the innovations that the US company unveiled on Tuesday.

So no surprises then that Samsung is already hyping up the samsung Galaxy S5 and suggesting that it will have that gamer-friendly 64-bit processing.

There is also growing speculation about what the phone will like too. It seem very likely now that Samsung will ditch the plastic for its flagship mobile and opt for metal

Korean site ET News thinks that the company will make the move to give the mobile a more premium feel.

There are already rumours that the new phone will sport an improved 16 megapixel camera too.

And as for that fingerprint sensor… Well there were rumours that Samsung was going to beat Apple to the punch by unveiling the innovation on the Galaxy Note 3. It didn’t materialise, but surely it will be part of the specifications of future Samsung mobiles.