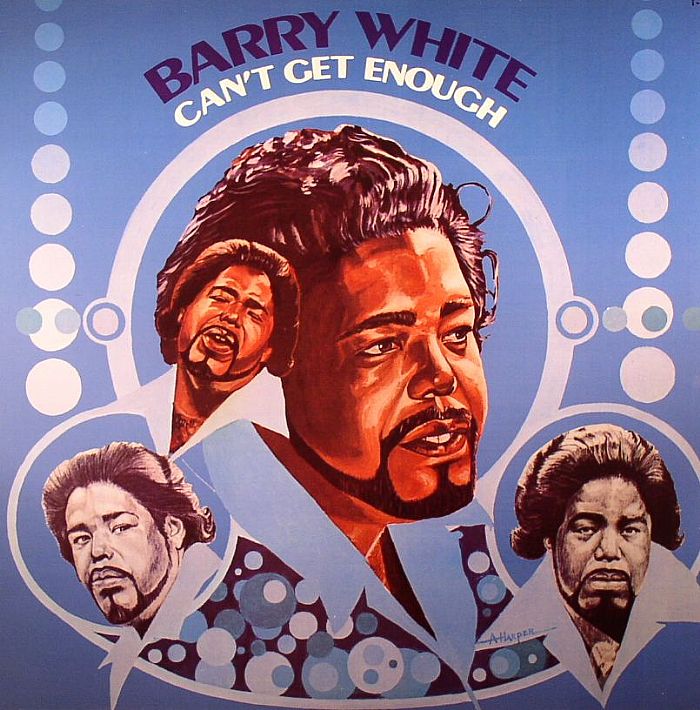 Want to find yourself a partner. Well then get tweeting – that the implicaitons of a survey undertake by electronics retailer PIXmania.co.uk into how people are using social media to give Cupid’s arrow a bit of a nudge.

Significantly tweeting topped the table ahead of texting in second place as the number one method of seduction for the nation’s sweethearts, with old school phone calls nowhere in sight.

Another golden rule of wooing has also been chucked out of the window. The researchers found that the traditional three days wait for couples to contact each other after a first date has been jettisoned and now the average time is just four hours before couples chat again on social media.

All this tech has speeded up the amount of time it takes for people to fall in love. When questioned couples aged 55 and over said that on average their courting process took more than two and a half months (78 days) whereas for those under the age of 25 it takes just under one month (24 days) for them to refer to each other as boyfriend and girlfriend.

Commenting on the findings, Ghadi Hobeika, Marketing Director of PIXmania.co.uk , said: “With the Nation obsessed with constantly communicating with one another, modern technology is putting the speed into speed dating and encouraging more contact between budding lovers. The days of penning a simple love letter to woo your new beau are over. From flirting on Facebook to teasing on Twitter modern day lovers are increasingly embracing technology to help snare their catch.”

The survey also found that more than a third (34%) of couples admitted to sexting each other with raunchy pictures and over half (52%) of those questioned said they feel less inhibited when using technology to chat up a date.

If you are going to finish though, a phone call is still the favoured method – quite rightly so IMO. Only 13% revealed they had called it a day using social media.