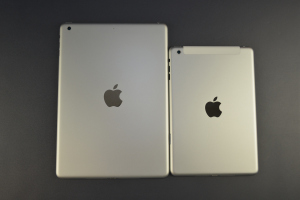 Two days on from that launch and we are already thinking about Apple’s next big venture. Sonny Dickson has got some pics which purport to show both the Apple iPad 5 and the Apple iPad mini 2.

They don’t exactly show us much do they?

Nevertheless this is the guy that got some very realistic images of the iPhone 5S, so you can’t really discount them.

The only things of note that I gleaned from the pics was that the new iPad looks a lot more iPad mini-esque. A few bloggers have suggested that Apple has reduced the size of the bezels on the new iPad in order to decrease its overall footprint.

Obviously both are going to be thinner and lighter than their predecessors.

Expect to see them in a month or two’s time. More pics here. 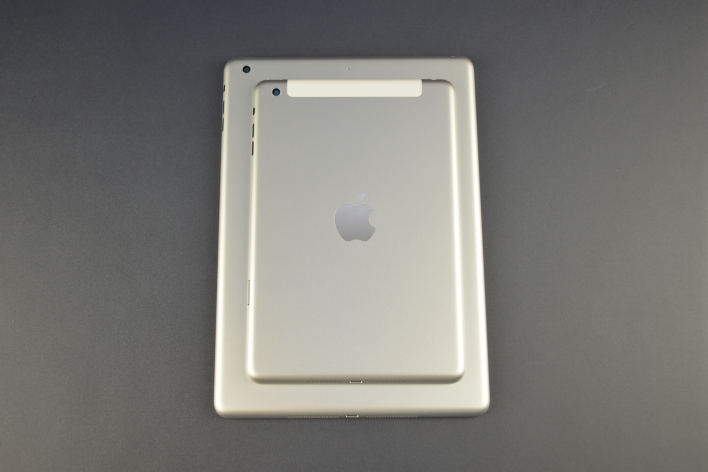