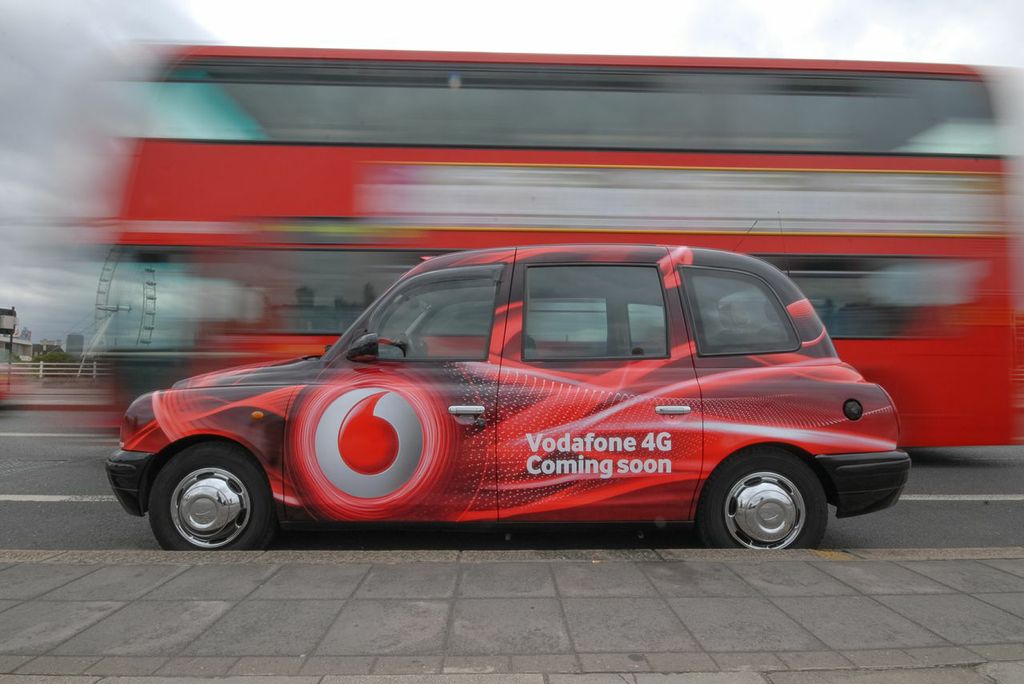 Finally. Vodafone has announced its 4G service for the UK and it looks like a compelling package which will have rivals EE looking over their shoulder. For although the Voda deal comes in at the same price as EE of £26 per month its overall package is significantly stronger.

At present EE limits users to 500MB of data a month, Vodafone has quadrupled that by offering a 2GB cap. And there are some pretty useful extras too with Vodafone offering its 4G customers a choice of free Spotify Premium or free Sky Sports Mobile TV (which features all the sports channels and includes live Premiership football.)

The service begins on 29 August in London (though you can sign up from 12th August) with Birmingham, Bradford, Coventry, Edinburgh, Glasgow, Leeds, Leicester, Liverpool, Manchester, Newcastle, Nottingham and Sheffield will all be live by the end of the year. The plan is for 98 percent coverage across the UK by the end of 2015.

So how will its rivals respond. Well I’d expect EE to make some changes to its tarrifs pronto, while O2, which is set to go live with its 4G network at the end of August but hasn’t announced the package details, will have plenty to mull over. And then there’s Three who are likely to come in with a very competitive package too.

Guy Laurence, CEO, Vodafone UK said: “With 4G, speed is just the start: it’s what you do with it that really matters. We are taking 4G into a new league by offering sport; and changing the tune with all the music you could want. 4G is finally worth getting and there’s plenty to look forward to…”