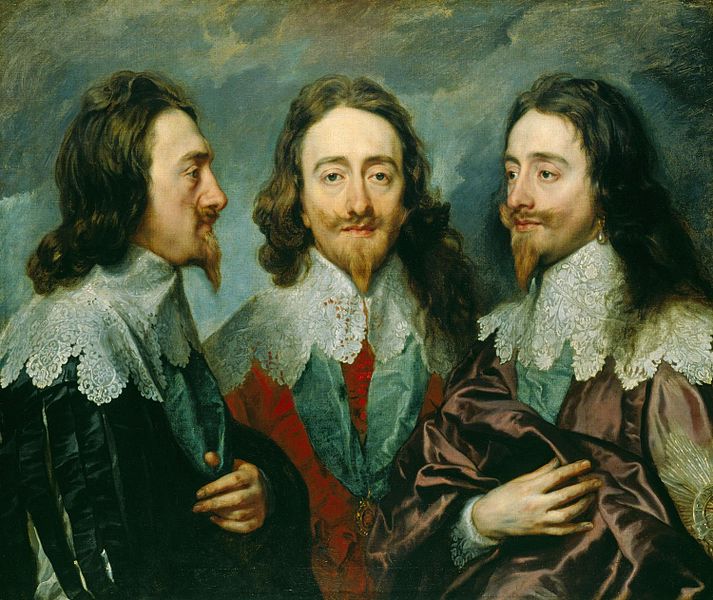 As you may have read there is a bit of spat going on in the US over whether bloggers love or hate Apple.

The source of the debate is conservative political pundit Rush Limbaugh who said on a radio show.

“‘As you know, I spend a lot of time as a hobby reading high-tech and gadget blogs. I would venture to say that nine out of 10 bloggers writing high-tech hate Apple. Apple is the equivalent of the Republicans on these blogs, and Google, Android, and Samsung are the equivalent of the Democrats. They’re perfect, they can’t do anything wrong, they’re ideal, and everybody hates Apple.”

I am sure you have your own views on this and there are clearly some bloggers who feel that they are treated shoddily by the team from Cupertino. However some of this might be due to the way that Apple is rather secretive, unlike say Samsung which seems to be a lot more open with bloggers.

Still the comparing of consumer electronics companies to US political parties (even if Limbaugh doesn’t really expand on his theory) does take me back to those endless analogies of what Apple, and its rivals represent. Here then is a quick, not too serious round up of how an Apple world view could be constructed in music, religion, coughs TV cooking programmes and more. Don’t take it too seriously!

Religion – There have been plenty of articles over the years that have suggested that Apple and its devotees are more akin to Catholicism whereas Microsoft, Google and basically anyone who isn’t Apple are more akin to Protestantism. In fact the first time this was outlined was way back in 1994! by the esteemed author Umberto Eco. He said then that

“Apple is cheerful, friendly, conciliatory, it tells the faithful how they must proceed step by step to reach – if not the Kingdom of Heaven – the moment in which their document is printed. It is catechistic: the essence of revelation is dealt with via simple formulae and sumptuous icons. Everyone has a right to salvation.”

Throw in a devotion to worship things of beauty (for the Sistine Chapel it is is the iPhone) and emphasis on iconography (Jony Ive spending all that time on tweaking the graphics for the interface) and a Pope-like figure in Steve Jobs and you can update the case.

With Protestantism there are many different routes, though fairly similar routes to salvation (as there are phones, platforms etc) though all the makers seem to agree on the basics. There is more choice and freedom in Protestantism, though this renders it much more prone to splits and schisms, and the same is true in the non-Apple consumer electronics world.

Music – I wrote a while ago about how I felt that Apple were the Blur of the consumer electronics world, whereas Samsung were a bit more like Oasis. You can read the article here, but to sum up

Blur had an art school heritage, were highly conceptual in the music they produced (their three mid 90s albums weren’t far off concept albums), had massive attention to the detail in the tunes they produced, yet somehow managed to capture the zeitgeist just by being so good and so marketable. If they needed to do populist they could turn their hand to it, but you always sensed a tension between their more obvious moves and their arty background.

Apple are also highly conceptual in everything they do – they don’t just trot out smartphones like their rivals do they? They are much more considered than that. And the attention to detail that goes into creating their products is arguably the brand’s strongest point.

Which then makes Samsung the Oasis of our story. Taking the ground work that Apple have done in phones and tablets Samsung have made the devices even more popular and connected with many people that Apple have passed by. Oasis were also a lot less precise than Blur and maybe had lower levels of quality control too. So Samsung are happy experimenting in public and not worrying too much so about how they are perceived, or if one of their many many phones doesn’t work in the same way that their brand would hope for.

Ultimately just as Oasis ended up the bigger band so Samsung will beat Apple in the long run. They won’t be a cooler brand than Apple, but they will become more ubiquitous.

TV chefs – I’d suggest that Apple are a bit Nigella. Sexy, in an old school way, rather precise and taking tried and trusted recipes to new heights. As for the Android mob they are Heston – ambitious, experimental sometimes sublime, but with a tinge of chaos too.

British History – Apple are clearly the Cavaliers with their slavish-like addiction to art, design and dandy-ism. Which makes Google, Samsung et al Oliver Cromwell and his New Model Army. A disparate band united against the Cavaliers but with some rather radical views bubbling under the surface.

Kids TV shows – And to really stretch the analogy here’s one for the pensioners. Apple are definitely Swap Show – an innovative and stylish take on an established format. I even seem to remember Noel sporting the odd Jobs-like turtleneck.

Which then makes Google and Samsung a bit more Tiswas. Fun, anarchic and likely to descend into chaos at any time.

Can you think of any others? Are Apple Man United and Google Chelsea? Mmm.