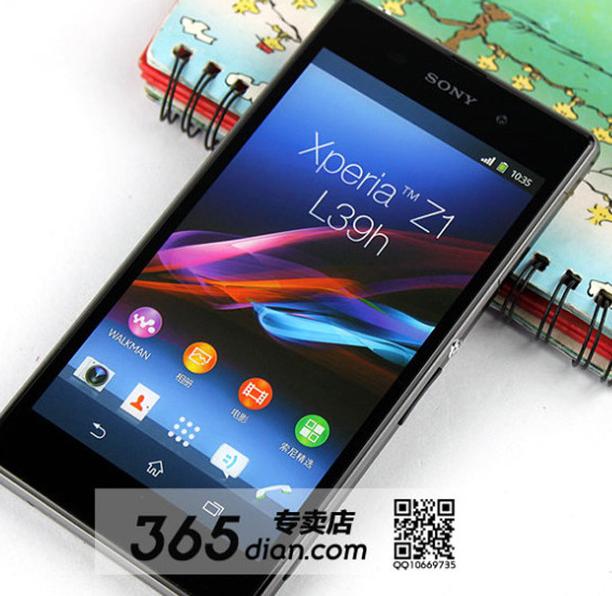 In less than a week’s time Sony will take the wraps of its Xperia Z1 smartphone at the IFA exhibition in Berlin. If you can’t wait until then take a gander at these images.

They come from a Chinese website 365dian and give us a very clear idea of what the phone will look like- assuming it is the device that we think it is – this looks very much like a prototype.

In case you missed the earlier rumours the phone will be Sony’s flagship and include a 20 mega pixel camera as well as a 5-inch 1080p display, a Snapdragon 800 quad-core processor, 2GB of RAM, 16GB of internal storage, plus 4G LTE, NFC and a 3,000mAh battery. 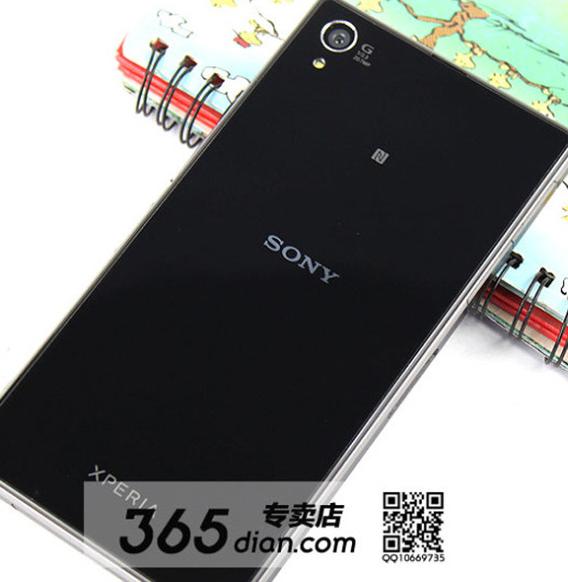