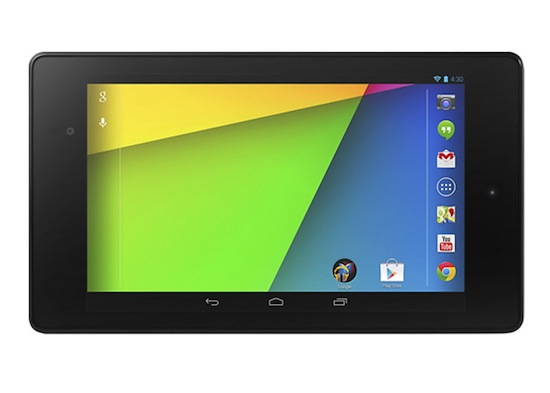 Big tablet news this morning as ASUS has confirmed that its Nexus 7 2 tablet will launch in the UK on August 28. It has been on sale in the US for a few weeks now, so no surprise that it has finally landed here.

Spec wise is is high-end for an Android tablet with a full HD 1920 x 1200 display (the best on the market for a 7 inch tablet) a1.5GHz quad-core Qualcomm Snapdragon S4 Pro processor, 2GB of RAM and a five megapixel camera.

It goes on sale at the end of the month via both high street retailers and direct from the Google Play store.