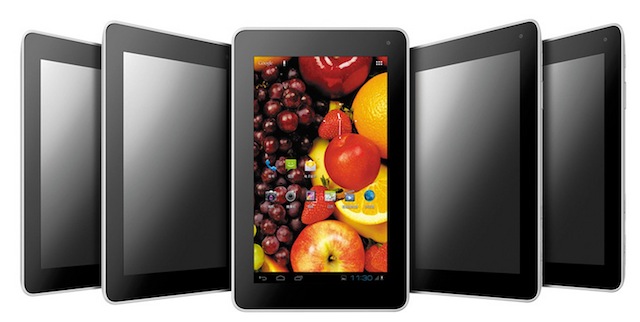 This one has been coming for a while now so kudos to Talk Talk Mobile for being the first network to offer a smartphone and a tablet in a monthly packaged at a not too shabby price.

So basically you pay £10 per month and you take delivery of a pair of Huawei devices. The smartphone is the Ascend Y210, a budget handset with a 3.5-inch display, 2-megapixel camera and Android 2.3 Gingerbread, powered by a 1GHz single core processor.

To be fair neither product is the best you can buy, they aren’t even anywhere near the best the brand has to offer either, but for a tenner a month this sounds like a very competitive deal.

TalkTalk has also snaffled up the new Huawei P6 handset, which in case you missed the hype is the world’s thinnest smartphone at just 6.18mm thick, on £20 a month contracts.