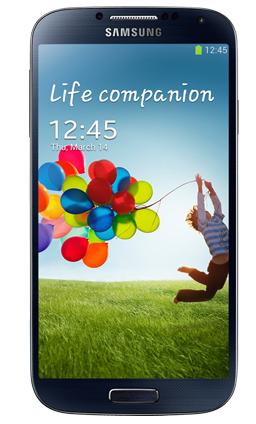 It seems as if the British public is starting lose a bit of faith in the iPhone. A new study by a mobile phone comparison website has discovered that 65% of Britons predict that the new iPhone (5S or 6) will generate poor sales when Apple releases it later on this year.

When asked whether they believed that the new Apple iPhone handset will prove to be a success in terms of sales, 65% of respondents answered ‘no’. A quarter said this was because Apple doesn’t build the quality products it used to, while almost a third said that the company was losing the smartphone battle to Samsung.

In fact 59% predicted that Samsung would become a more popular mobile phone brand in the UK due to the success of the Galaxy S4. Interestingly of the people polled (2007 adults) a third already owned iPhones as opposed to just 14% who have a Samsung mobile.

Adam Cable, Director of MobilePhoneChecker.co.uk which undertook the survey commented.

“The results of this study really took the team here by surprise. The fact that 65% of Britons are essentially expecting the iPhone 5S or 6 to flop is not something we were expecting, especially considering how high the general public’s expectations were regarding the release of the iPhone 4 and 5 in previous years. “

Of course you can never take polls like this too seriously, but it does highlight that there is considerably lower expectations around forthcoming iPhones than there has before.

The ball is very much in Apple’s court.