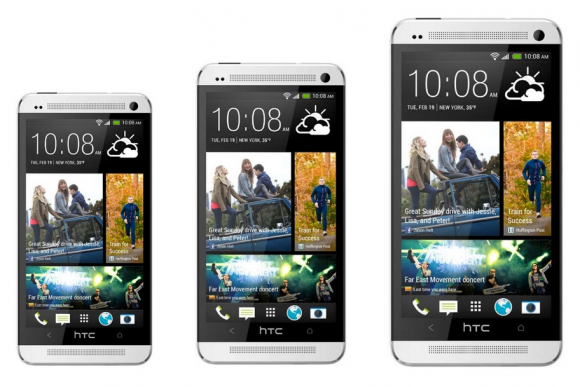 If you want any more evidence after this and this, that this is the summer of the really big phone, we have got some gossip about HTC.

German phone site Mobile Geeks has suggested that the HTC One Max, which will be a rival for the Sony and Samsung big screen titans, will be out as soon as September.

The rumoured spec is said to include a 5.9-inch 1920 x 1080 HD screen (which would make it an industry leader), 2.3GHz Qualcomm Snapdragon 800 processor (which is as good as it gets at the moment), 2GB of RAM, 32 or 64GB of storage, and a powerful 3,200mAh battery. There’s no mention of the camera, but I guess it is probably the Ultrapixel one found on the HTC One.

The Xperia Z Ultra is expected to go on sale in September, the Galaxy Note 3 is likely to be announced in September and debut in October.