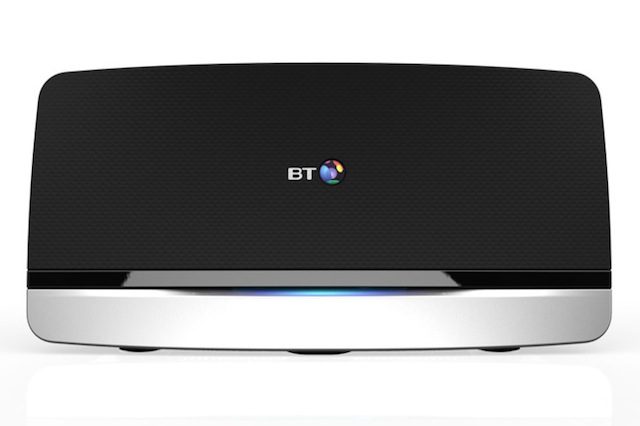 So you want fast broadband, really fast broadband. Well BT has announced that it is set to introduce 300mbps broadband to the UK later this year.

It has been testing 300mbps speeds from BT for a while and now it has announced that some 100,000 premises will be able to access the new speed by the end of the year. The homes are those which are already serviced by fibre and can access speeds of up to 160mbps. They are in 50 different exchange areas. Details are here.

BT says that it imagines the increased speeds will provide stability and flexibility in homes with multiple devices.

‘The key thing is concurrency of usage. It will be possible for several people all to be streaming high quality video simultaneously. They can be consuming, recording and someone else is gaming. The limiting factor will actually be the number of people you can fit in one house!’ BT’s MD of consumer broadband David McDonald told me yesterday.

BT’s big rival Virgin Media is currently offering speeds of up to 100mbps.

Yesterday BT displayed its recently launched HomeHub 4, and a sample of its successor the HomeHub 5.

The company is making a big play on how easy the version four is to use. The set up process is apparently very simple. BT has also added parental controls an extras like anti virus software and smart talk.

Version four is available to all new Infinity customers at launch, as well as those signing up for a new contract with BT. It is also expected tosell it on the High Street for around £35.

Coming later in the year the HomeHub5 will support the latest 802.11 ac Wi-Fi protocol, allowing for faster, more stable connections and will also combine the router and the modem into a single unit – a first for BT’s kit.