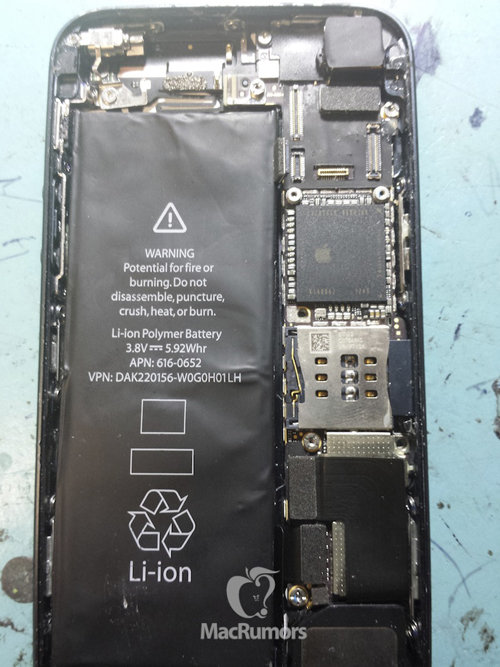 There has been a bit of a kerfuffle in Apple land this week with images purporting to be the upcoming Apple iPhone 5S showing a phone that is the same size as the iPhone5.

So that means that Apple hasn’t been tempted to increase the screen size of the iPhone but keep it pegged at 4inches.

No one really knows if this is the case, but in some ways it has caused quite a discussion as to what exactly is the optimum screen size for a mobile phone.

If Apple sticks with its four inch screen it will fly in the face most of its rivals in the industry who are offering increasingly large displays.

Yesterday we saw this, a 6.4inch screen from Sony, and almost every maker has now bowed a Phablet. The average size of a flagship smartphone screen seems to have been upped to between four and a half to five inches, and why not too? If you have a phone that is packed with the ability to deliver web pages, display ebooks, interact with others on social networks then the larger the screen the better. Larger screen are good for a lot of buyers, though obviously not all.

Incredibly though there are already some pundits who are suggesting that the iPhone 5S, and maybe even the 6, will be a fail if it is the same size no matter what other goodies it packs.

The theory is that if the screen was much larger it would ignite a much bigger upgrade cycle on behalf of iPhone fans. The worry now is that they might think twice about a four inch phone and go for a bigger one, or alternatively wait until the iPhone 6.

Personally I do prefer phones with a much bigger screen. However not everyone wants a large phone and dare I say it, Apple might have chosen to focus on a significant niche by sticking with four inches.

The days of being a smartphone maker that is all things to all people have gone forever. There is now too much competition and much of it is very good. And you can now choose a mobile as much for its camera or rugged features as much as anything else.

Surely now it all about two things for Apple. Firstly retaining its original audience for the iPhone. Secondly innovating a new way that will make tech pundits, and everyone else for that matter, sit up and take notice.

The days of Apple dominating the smartphone market in the way they did three years ago have gone forever. It is too complex and splintered now. It might just be that the Cupertino team realise that and aren’t simply following the crowd but making a more measured business decision.

Apple didn’t build up its smartphone business by following the expectations of the rest of the industry, so why should it start now.

Anyway, what do you think?