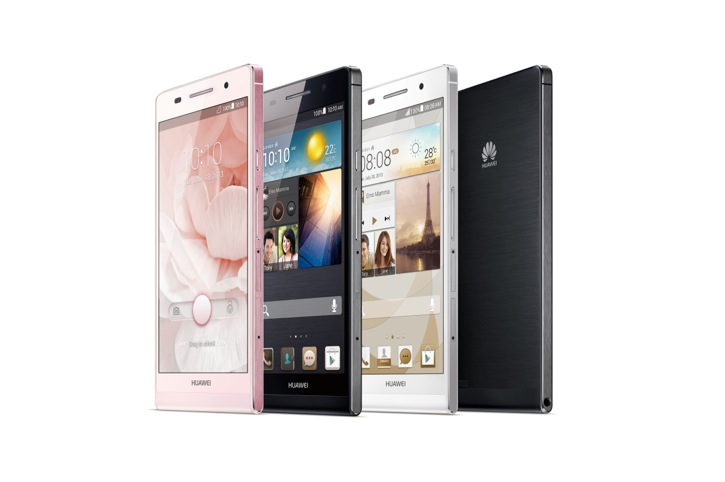 Huawei has come up with some surprises over the last few months and here’s yet another. The Ascend P6, which it debuted today, is the thinnest smartphone ever created. The 4.7inch screen mobile comes in at just 6.18mm, which is slimmer than all its rivals. Incidentally the phone to get anywhere near that is the Xperia Z Ultra from Sony which rumoured to be 6.5mm but you will have to wait for that one.

It also boasts ‘MagicTouch’ which mans users can operate the smartphone even when wearing gloves. It is also wrapped in rather striking metallic body too

It is available in black, white and pink with matching color cases and will begin shipping in Western Europe from July through Vodafone, Telefonica, Orange, H3G, O2, Carphone Warehouse, TalkTalk, Media Markt & Saturn, TIM and online via Amazon and CDiscount with other markets to follow.