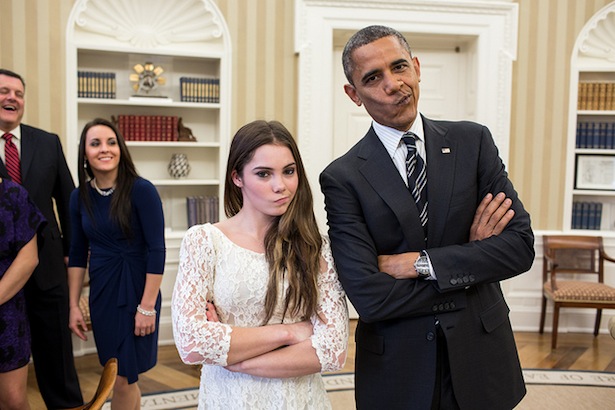 Are you a Tumblr fan? Do you have a blog on the world’s hippest platform? Well if so you might want to spend a few minutes digesting this.

The normally very reliable All Things D is suggesting that Tumblr might just be about to be acquired by, wait for it, Yahoo.

The one time search engine now media company is said to have offered $1 billion to David Karp, the CEO of New York-based Tumblr.

Both sides are saying that nothing may come of the talks, but at least they admit that they are taking place.

Tumblr, of course, has been hugely successful and can boast over 100 million blogs that deliver an astonishing 15 billion pageviews a month. Even Obama has a blog on the platform.

It would give Yahoo a bit of cool that it desperately needs. However the big question for Yahoo is – how are they going to make money out of Tumblr and how would this impact on Tumblr users.

Tumblr is perceived as being cool as it is relatively free of any whiff of anyone making money. It has so far paid for its huge hosting bills by investment from companies looking for that big exit. It does make some money though by selling premium themes to its users and some fairly under the radar advertising.

Selling to Yahoo would raise the spectre of the company employing ads in a more aggressive way and that could be enough to scare Tumblr’s creative and intelligent community elsewhere. I think part of the platform’s appeal is its independence and lack of commerciality. The minute it starts to look and feel mainstream will be its death knell.

What do you think? It sounds like a a great move for Yahoo – would it also be a good one for Tumblr’s users?