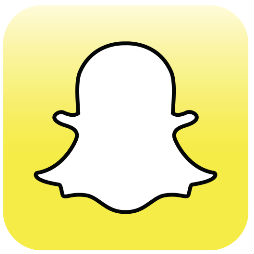 One of the big surprises of recent days has been the meteoric rise of the photo app Snapchat. It has gone from a standing start to take top spot in the iTunes app chart and is apparently hugely popular with the tech savvy kids.

So why has it been such a hit?

Essentially Snapchat is a way for a user to take an image on an iPhone or an Android handset, and then send it to a friend. After the friend has had the image for ten seconds it disappears forever. It isn’t tracked by Google and no other person can see it.

And then you realise quite why it has been so popular. It is because people are sending each other, ahem, naughty photos which then disappear. It is basically sexting on steroids.

In a blog post here, Richard Hickman, lead examiner for Decipher Forensics’ Snapchat research, has explained how he figured out how to recover photos from the Android version of Snapchat in a matter of days. He is now working on the iOS version of Snapchat.

“Most people think that once [phone data] is deleted it’s gone – especially with Snapchat – and most people don’t even know there are companies like us that can get these things back because they think it’s gone,” Hickman told The Guardian.

It does make me wonder whether everything we do online, not matter if we delete it, is still available to someone somewhere. If that is the case, then what does that really say about privacy online? It just underlines once again that stuff you share doesn’t go away and may one day come back to haunt you.