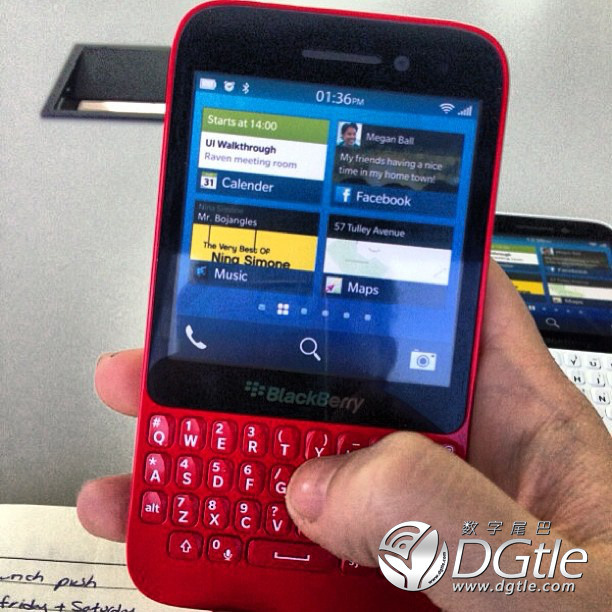 Fancy a new BlackBerry but haven’t got the funds to secure one of their new high-end phones the Z10 and Q10. Well the good news is that BlackBerry appears to have a new budget-ish mobile that runs its new 10 operating system and it won’t be too long before it arrives. In fact it could even be unveiled at the BlackBerry Live conference later this month.

Chinese gadget blog DGtle has a pretty impressive leak which not only includes several images but also the specs. It thinks that the BlackBerry R10 will feature a 3.1-inch display with 720p resolution like the Q10, a 5-megapixel camera, 8GB of internal storage, 2GB of RAM and a 1,800 mAh battery.

Those kind of specs bring it underneath the Q10 and mean that it will be mid price-ish in the UK. There has been some criticism of the brand that it chose to focus on high end smartphones for its relaunch and hasn’t offerd hard core BlackBerry users a cheaper upgrade option.

Still no news on that BlackBerry big screen Phablet though. 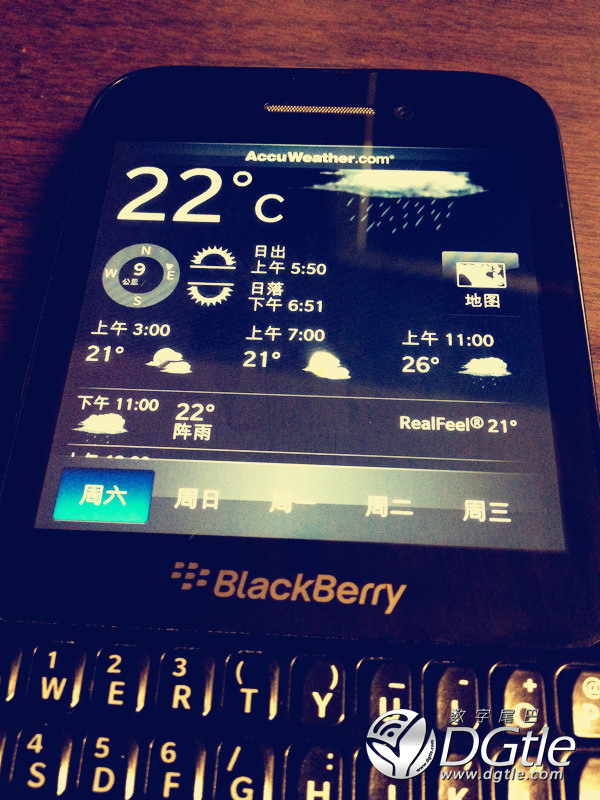