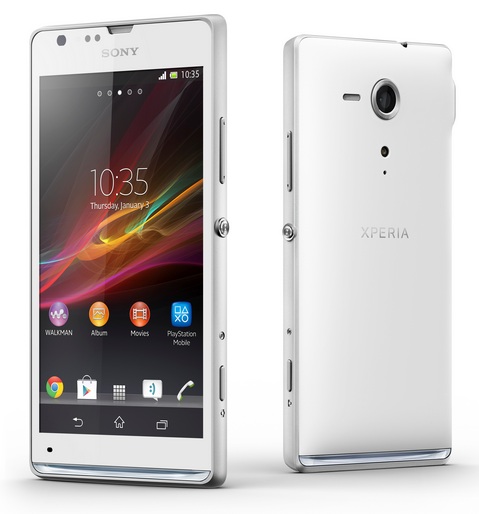 One of the most impressive looking mobiles we have seen in quite a while is the Sony Xperia SP. The phone, which was unveiled last month, is a cut down version of the also very impressive Sony Xperia Z with a smaller screen (4.6inches as opposed to 5inches) and slightly lower specification.

It does though come in aluminium, the Xperia Z is made from glass, and will be on sale in black and white – no news on the red version though.

The first network to have the phone seems likely to be Three, according to this source, which will be selling the handset from April 30th.

Other features include a a dual-core 1.7 GHz processor, 8GB of on-board memory, and stunning 8 mega-pixel camera.