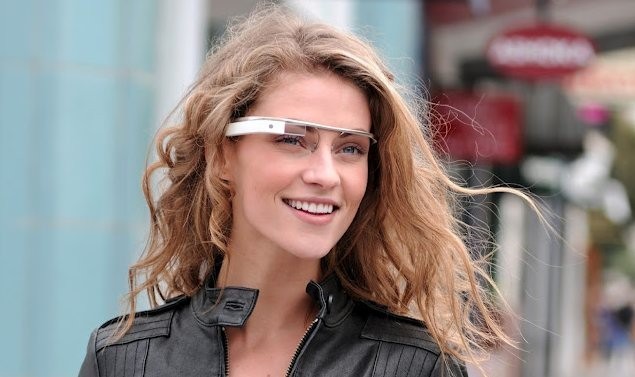 Waiting for Google to release its Google Glass headset? Well you might have to wait that little bit longer as the company has revealed their launch isn’t going to be any time soon.

Speaking to Radio 4’s World at One time over the weekend, Google’s executive chairman (Schmidt), revealed that it’ll be around a year until Glass goes on sale to the general public, laying to rest rumours that Google Glass may launch before the holiday period this year.

The product is in the hands of a few testers, developers and real world punters who are reporting back to Google on what they think of the product. It seems that the testing period is going to continue for a while yet.

The Glass runs a five mega pixel with 720p recording capabilities, alongside 16GB of storage Wi-Fi and Bluetooth connectivity. They enable the user to, among other things, make video calls, manage contacts, access the web, get directions via GPS and a load more. l

So we’ll have to wait that bit longer…