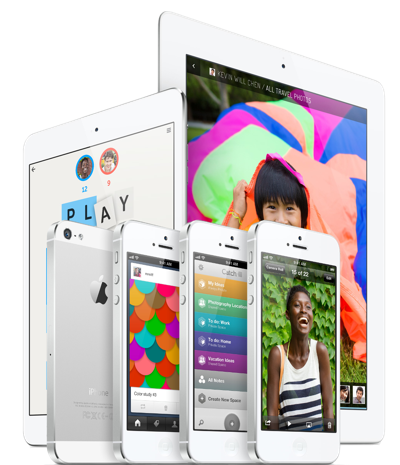 AppleInsider has got the scoop on what looks like a really hot story. It believes that Apple’s new range for 2013 – which will include the “iPhone 5S,” a rumored low-cost iPhone, and a second-generation iPad mini – are running behind schedule. Devices that were expected to be announced in July and available in August might not now go on sale until September or October.

It bases the story on a research note that was shared with the site by Ming-chi Kuo of KGI Securities. According to the site Ming-chi Kuo has been very accurate in predicting Apple product launches in the past.

And it isn’t just one issue that is responsible for the hold up. Apple have problems on several fronts.

Ming-chi Kuo says that the issue with the “iPhone 5S,” is that Apple plans to integrate a fingerprint sensor which he believes poses a number of new challenges.

“Apple has to work out how to prevent interference from the black and white coating material under the cover glass. Apple is the first to attempt this function and technology, and time is needed to find the right coating material, which will likely affect iPhone 5S shipments.”

Kuo, along with others, have said that that fingerprint sensor is essential if Apple is to integrate secure e-wallet functionality thereby enabling the new phone to work as a very secure credit card.

Kuo also says that the development of iOS 7 is behind schedule with more time is likely to be needed for software development and testing, particularly with respect to the fingerprint scanning functions that will be included with the software.

Kuo also believes that there are challenges with the casing of the low cost iPhone.

“The slimmer casing may make it more difficult to ramp up production yields of coating and surface treatment, and could slow down the shipment timetable,” he said.

It could mean that the new range of products does not reach the stores until towards the end of the year.

The worry for Apple is that growth in spring, summer and autumn might be sluggish as more people choose better specified devices from Apple’s rivals or decide to wait until the end of the year before upgrading.

You can read the whole story here.

One thought on “Analyst says that the Apple iPhone 5S, iPad mini 2 and low cost iPhone will be delayed”