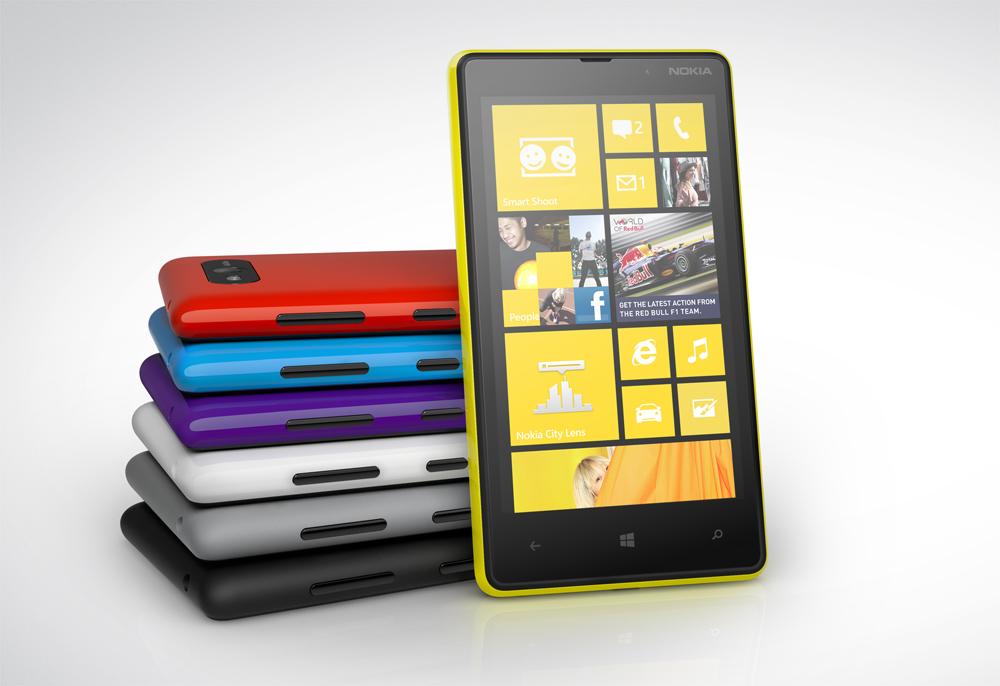 Here’s an interesting snippet which has been picked up by a number of news sources.

It seems that Windows mobile phones are outselling Apple’s iPhone in some important developing markets.

Even though the Microsoft OS only holds around three per cent market share, Windows phones are ahead of Apple in India, Russia, South Africa and three other markets. Not surprisingly these are markets where Nokia phones have traditionally sold well.

The story emerged after a blog post from Frank Shaw, Microsoft’s head of public relations, which was then clarified by IDC – the research company that provided the data.

IDC analyst Kevin Restivo pointed out that Windows Phone sold less than 100,000 units during Q4 2012 in Ukraine, South Africa and ‘the rest of central and eastern Europe’.

However the fact that Nokia Windows handsets are still popular in India and Russia – two of the most populated countries in the world – is cause for hope for the Finnish brand.

Interestingly it appears that Nokia is being out sold in its home market of Finland though. Ouch!