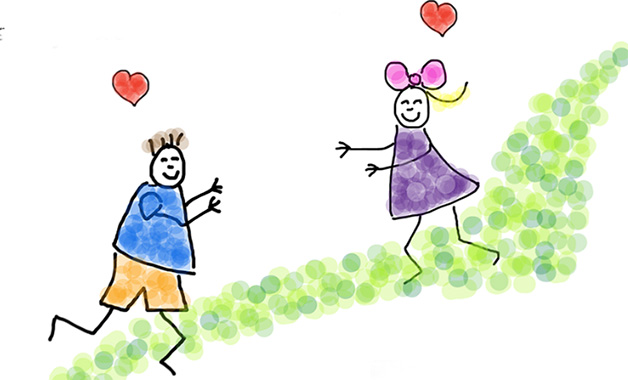 Got a secret crush on one of your Facebook pals, but can’t bring yourself to declare your love for them. Well there’s an app for that.

There;s a new free Facebook app which will at the very least give Cupid a bit of a nudge and may even bring you together.

Both Interested enables users to chose a trio of Facebook friends that they have the hots for and enables them to send an anonymous message letting them know that they have a secret admirer who is one of their Facebook pals.

If your crush wants to find out more then they like the app and it will then send email to both parties telling them who it is and maybe bringing them together. If your crush isn’t interested then it all stays anonymous – unless of course they share it with everyone via social media…

It is an interesting little app which is capable of causing all kinds of mayhem. Forget to log out of your Facebook account and you might suddenly find yourself sending anonymous love messages to all manner of hotties…

Incidentally there is a similar app that works on a much more direct way here.