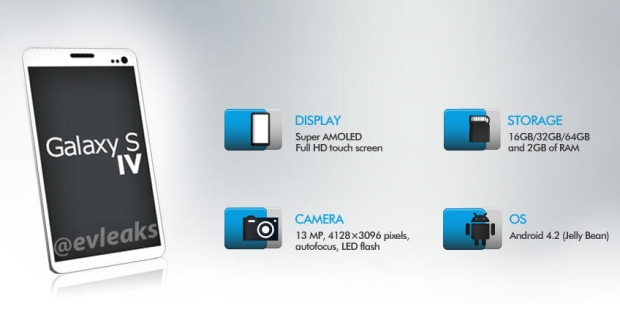 On the eve of the launch of the Samsung Galaxy S4, which may just be the most eagerly anticipated mobile ever launched that isn’t an iPhone, Apple have gone on the offensive.

* Samsung is running an outdated operating system
* That four times as many consumers were moving to its iOS from Android than vice versa
* Google’s figures of 1.37 million Android devices being activated daily are wrong
* Android is often given as a free replacement for a feature phone and the experience isn’t as good as an iPhone.’

Well don’t hold back fella. He has obviously been watching videos of Fergie in full on Hairdryer mode.

So what do you think of the outbursts? To me it comes across as a sign that Samsung has got Apple rattled. Personally I don’t think that the Samsung Galaxy S4 is going to be the phone that defines the next few years. It will be actually either be the S5 or the iPhone 6.

But it is clear that all the momentum is with Samsung and Android at the moment.

But what do you think though about his claims that four times as many consumers were moving to its iOS from Android than vice versa?

I know lots of people who have left iOS for Android, but no one who has gone the other way. That’s just me though. Have you junked Android for iOS?