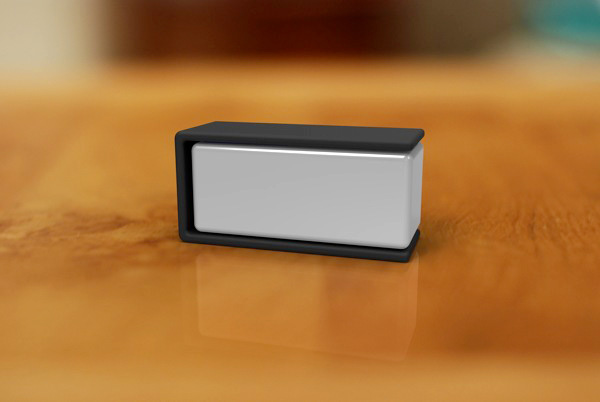 Despite the fact some pretty cool cameras were unveiled at CES last week, we’re really reluctant to spend money on a new one when our smartphones and Instagram do the trick – if you’re after blurry, amateur snaps that is. However, we’ve fallen in love with this camera concept featured on Yanko Design today based on Kanketsu, the idea of ultimate simplicity.

Designer Forrest Radford dreamt up the teeny tiny gadget when he was given a brief to come up with a camera for Muji. Realising that Muji doesn’t already have many – OK any – tech products, he decided to go for something simple, beautiful and functional instead of packed full of the latest features.

He created this cute, buttonless device called Ka-mu-ra (oh LOLZ), which has touch interfaces on each surface allowing you to make basic gestures with your fingertips. An accelerometer built into the gadget controls the surface you’re controlling at any one time, so it doesn’t get confused and carry out more than one task.

It’s also a pretty capable camera in its own right, with an 8MP camera, LCD flash, Lithium batter and 4GB built-in flash memory.

Unfortunately the Ka-mu-ra is just a concept for now, but we’d be first in line at Muji if it ever gets snapped up by the Japanese retail giant. 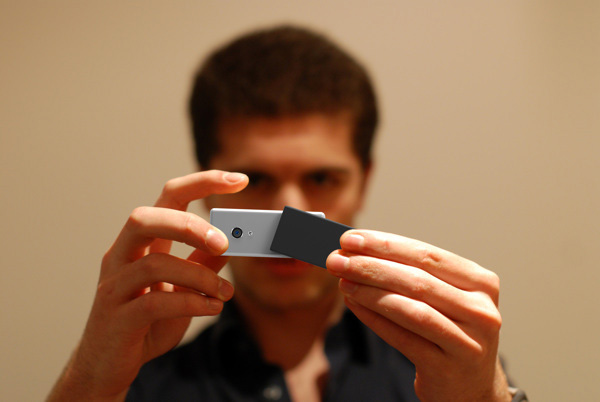