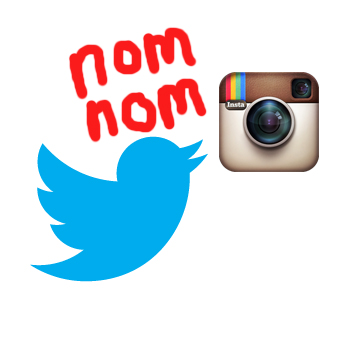 It seems like every photo app and every social network has, at some time or another, tried to “take on” Instagram and give the super popular retro app some stiff competition. Well now it’s Twitter’s turn, because according to a report in the New York Times this weekend, the micro-blogging platform is set to add photo filters to its current offering. But will anyone really bypass their favourite app in favour of Twitter?

According to the report, Twitter will start adding photo filters to its current mobile app, allowing users to upload their snaps straight to the social network without the need to tweak them elsewhere.

It’s still early days and nothing has been confirmed by the social network yet, but the NY Times claims to have spoken to a number of insiders.

Facebook was rumoured to be creating an Instagram competitor at one point, but instead bought up the app and then created its own-branded Camera photo app, which certainly made us all sit up and take notice of its efforts, but proved a bit of a disappointment and hasn’t replaced our Insta-love.

[Via The New York Times]