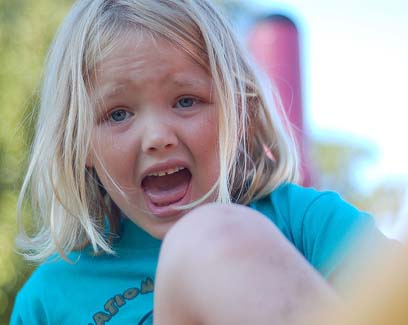 Everyone is making a huge fuss today about the news Facebook is set to add a “want” and “collect” button in order to allow retailers to push their products at users and turn us all into materialistic zombies who just shout WANT at things we really don’t need. Good job planet Earth.

According to The Telegraph today, the buttons will play a big part in a new feature called “Collections”, which allows brands to add products to a kind of online catalogue, allowing users to browse through and click on things that interest them and even go on to make purchases.

So far a few brands have been offered early access to Collections and the added buttons that come with it, such as Victoria’s Secret and Neiman Marcus.

Of course the move makes sense for both Facebook and retailers, allowing them to sell more products and give users the chance to share recommendations and purchases with their friends, which will provide Facebook with an increase in revenue at the same time.

However, if you prefer Facebook to be all about making genuine connections with new contacts and keeping in touch with old friends, it’s not a move that you’ll be welcoming with open arms. Let’s just hope you can remove all purchases from your News Feeds, otherwise the girl who sends you 48,584,338 Farmville requests a day and shares photos of her 3 babies will also be telling you all about how she just bought a new pram, wendy house and lame outfit for little Trixie Lou. Bitter? Us? No way.