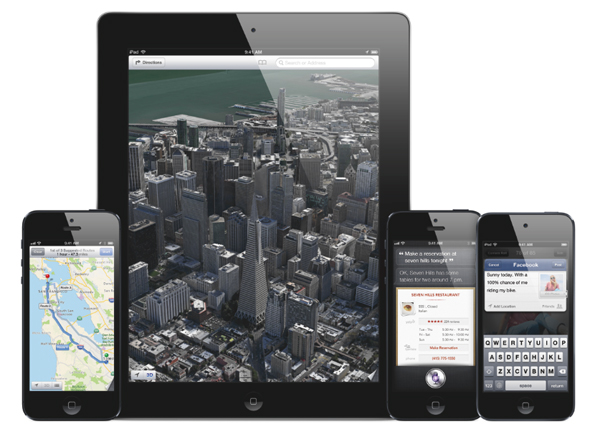 Every year the CoolBrands survey compiles a list of, you guessed it, super cool brands in the UK and this year tech dominates and Apple knocks Aston Martin off the top spot.

The CoolBrands survey asks a number of key influencers and 3,000 regular people to rate a list of top brands based on a range of interesting (yet rather subjective) criteria, like innovation, originality, desirability and uniqueness.

This year the list features a record number of online brands and Twitter, Skype and Nikon entered the top 20 for the first time. YouTube has moved up eight places from last year, but we can’t help but notice Facebook hasn’t made an appearance this time round, does that mean it’s just not cool anymore? It’s also worth noting tech companies like BlackBerry and Nintendo have dropped out of the top 20 too, but that’s less surprising….

The official top 20 CoolBrands are: