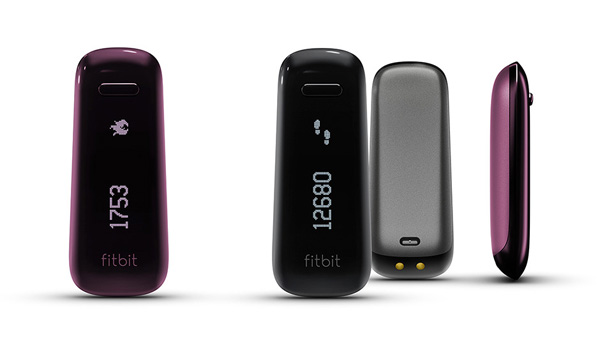 Cyclist must-have: Helmet sticker that calls for help if you fall

The ICEdot sticker (In Case of Emergency) is a little sticker for cycling helmets, which uses motion and impact sensors to send out an alert if you fall off your bike.

Scosche’s new pulse monitor and workout gadget allows you to track exercise, keep an eye on your heart rate and record runs.

The Amron Rinser is a toothbrush and a fountain

A quirky toothbrush from Amron that’s an interchangeable brush AND a water fountain in one.

A new app called Cardiio promises to read your heart rate just by taking a look at the colour of your face, but will it work in practice?

Fitbit has revamped its Ultra tracking gadget with wireless data syncing and a splashproof exterior and has named it the One.

Fitbit launched a compact and more affordable device this week called the Zip, which tracks your steps and keeps a record of the calories you’ve burned.

Blogger Chad Ruble has created an interface for his mum using a Kinect, which allows her to communicate solely with gestures and send emails about how she’s doing throughout the day.