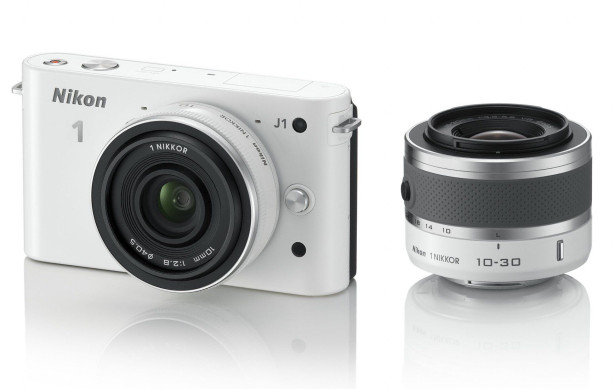 If online rumours are anything to go by today, then Nikon may be preparing to launch its first Android-powered digital camera. According to camera blog Nikon Rumours, the Nikon Coolpix S800 could well be running Google’s mobile operating system when its released later this year.

The blog suggests that a recent filling at the Indonesian Communication agency reveals the Coolpix S800 model number with the camera’s software rumoured to be Android 2.3, an older but well-worn version of Google’s OS.

The inclusion of Android would make the Coolpix S800 a truly “smart” camera, capable of downloading pretty much any app from Google’s Play Store once it achieves accreditation from Google, along with the ability to tap into social networks like Facebook and Twitter directly through built-in GPS and Wi-Fi functionality.

This means that photo editing fans and obsessed Instagram users will be able to get even better results for their retro-filtered snaps, thanks to Nikon’s superior image sensor tech and the rumoured inclusion of a 25-250mm lens.

Android-powered cameras have been rumoured for quite some time now, with the main reason for their slow showing on the camera market being potential warranty issues. It’ll be difficult to protect users from potential malware when connected to the sometimes-dubious wares of the Google Play Store, an issue not faced by other cameras.

One thought on “Is Nikon set to launch an Android-based camera with Coolpix S800?”