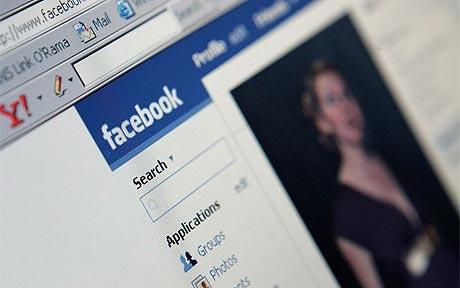 Many of you probably didn’t know that in the past if you tried to delete a photo on Facebook of you looking particularly drunk/falling over/kissing a random person, then it would have been removed from your profile straight away but stayed right there on Facebook’s servers, meaning it still existed somewhere in the dark depth of the internet with a long and confusing URL.

Now admittedly it’d be hard to ever find those incriminating photos, but it’s kind of not right that deleting something never actually, well you know, deleted it. But now the social network has finally got round to deleting the photos. Like actually. For good.

According to Cnet, Facebook will now only be holding onto photos for 30 days in its content delivery network (CDN) until they’re gone forever:

“As a result of work on our policies and infrastructure, we have instituted a ‘max-age’ of 30 days for our CDN links.”

However, the statement from Facebook spokesperson Frederic Wolens also stated that all photos still disappear from profiles straight away, and some of the CDN links could be gone in a matter of hours.

It’s a little irritating that Facebook hasn’t been deleting deleted content sooner, but it’s probably only those who have no lives or have terrible things to hide that are really that bothered, right?

One thought on “Facebook finally deletes all of your deleted photos”