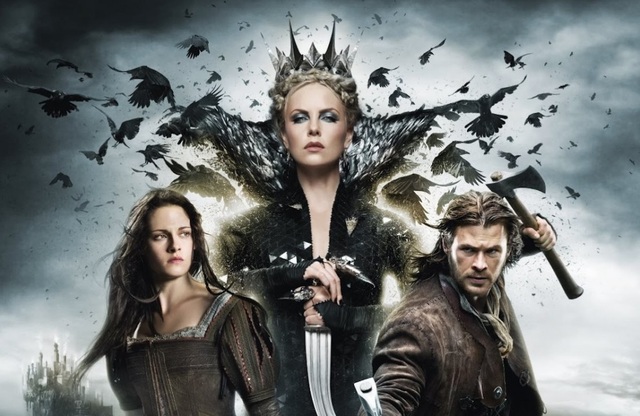 Popular video rental and streaming service LOVEFiLM has today signed an exclusivity deal with Universal Pictures, which means it’ll get first dibs when it comes to streaming Universal’s movies as of the second pay window.

Through LOVEFiLM’s Instant service, users will easily be able to stream a number of Universal Pictures’ movies to a range of devices, including PC, Mac, Sony PlayStation 3, Microsoft Xbox 360, Apple iPad and a growing number of internet-connected TV sets and Blu-ray players.

As this deal will undoubtedly stretch into the future, this means that LOVEFiLM has bagged eventual exclusive streaming rights to some of this summer’s top blockbusters, including Snow White and the Huntsman and Battleship.

“LOVEFiLM is proud to offer its members access to the highest quality content across multiple platforms from another of the world’s most respected studios. NBCUniversal is also LOVEFiLM’s latest exclusive streaming deal in our quest to deliver the widest choice of content on as many platforms as possible.”

Of course the NBCUniversal agreement is the latest in a long line of exclusive content deals announced by LOVEFiLM as the streaming service looks to battle rival Netflix, including contracts with the likes of Disney, Sony Pictures, Warner Bros, Entertainment One and STUDIOCANAL.