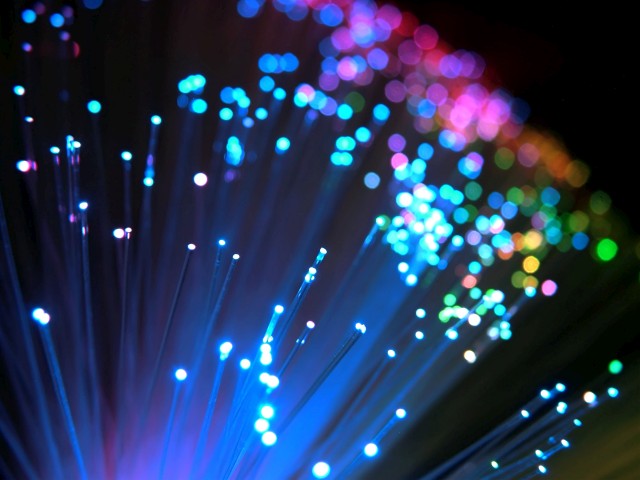 As part of the UK’s 2012 Budget announcements today, Chancellor George Osbourne has revealed that ten cities will be benefitting from more than £100 million worth of investment in super-fast broadband.

By 2015, this will mean ultrafast broadband coverage to 1.7 million households and 200,000 businesses in high growth areas, as well as high-speed wireless broadband for 3 million residents.

“Broadband is moving up the infrastructure ladder, and the 2012 Budget recognises its importance to underpinning business, both those engaged directly in digital content creation, and more traditional businesses.

“The level of funding is at a low enough level, that it should not cause distortion to the market, but should allow cities to ensure that commercial operators provide service across all parts of a city, rather than the patchy nature many suffer.

“Whether this will be enough to pull the UK ahead of the pack, and accelerate ahead of the rest of Europe and compete with the Far East with regards to broadband infrastructure, the amounts seem small, but as with the BDUK spending, £100m from Westminster, will be match funded by the local authority and similar funding from private companies, meaning that there may actually be £300m or more to spend in these ten cities.”

Super-fast broadband provider Hyperoptic also welcomed the news, though also remained sceptical on the overall impact the investment will make:

“There are big questions to be asked following the Chancellor superfast broadband city proposals. It’s clear that there is a need to improve broadband speed and quality for both consumers and businesses, especially in light of recent reports that the UK’s economy is evermore relying on eCommerce; the UK currently ranks number one in all G20 nations in terms of the amount the internet contributes to its GDP,” said Dana Pressman-Tobak, Managing Director of Hyperoptic.

“But in order to compete in a global broadband arena the government needs to take a long term view and focus on encouraging broadband providers to adopt fibre-to-the-building models in cities. Anything less is not ideal. Currently providers are taking their time adopting this approach, because they don’t want to cannibalise their customer base and the technology is not compatible with their legacy network.”