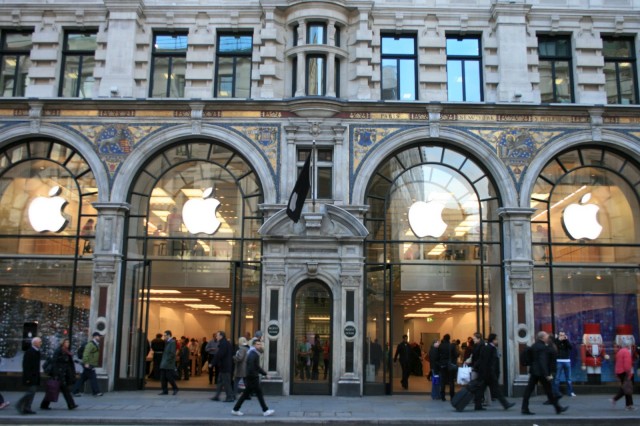 We’re all expecting to see an iPad 3/iPad HD/iPad 2S (please no) launch tonight, which will hopefully be packed full of exciting new features to make the third iteration of Apple’s tablet a more significant jump than the stepping stone that the iPad 2 proved to be. But, if it indeed tickles the tech world’s fancy, when will Apple fans be able to get their hands on it?

Well, according to 9to5Mac, far sooner than we all thought. The blog’s stating that a March 16th release date for the tablet has been nailed down, a mere nine days after tonight’s highly-anticipated event.

Whether that date turns out to be accurate (and a worldwide release date at that), remains to be seen, but hopefully we’ll be able to deny or confirm the report by close of play tonight.

The site also hints at a second event to coincide with the 16th of March release, with the long-rumoured opening of an Apple store in London’s Harrod’s posh-shop and a second store in Houston, Texas in the U-S-of-A to both have their grand unveiling.