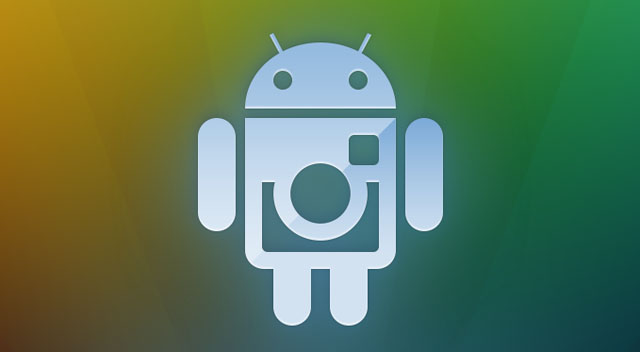 Rumours have been circulating for some time now that the Instagram team have been quietly working away at an Android version of their popular iPhone app. Android users then breathed a sigh of relief at SXSW earlier in the month when the app’s co-founder, Kevin Systrom, revealed that the highly anticipated app is in fact set to be released for Google’s OS “soon”.

There’s been no official word on how soon is “soon”, but over the weekend Instagram launched a landing page allowing Android users to sign-up to be one of the first to test the new app when it finally arrives. We’re not entirely sure whether users will just be sent an email when the app lands, or whether they really will be granted early access before anyone else in the near future, but if you’re an Android user and you’ve been dying to get your hands on the app for some time, we’re sure you’ll be pretty excited either way and get your name down ASAP.