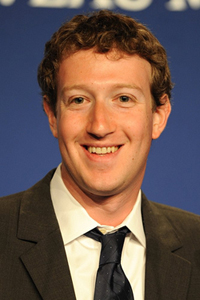 Last night (after a crazy amount of speculation from the web) Facebook filed for its initial public offering (or IPO) and seeks to raise $5 billion (about £3.15 million) of funding, meaning you could soon own shares in the company!

However, if you’re not bothered about being part of Zuckerberg’s gang and you’re more interested in the juicy financial details that have been revealed in the IPO process, then Ad Age has collected together some of the most interesting stats:

Sure it’s fascinating to see so many financial details that we’ve never had access to before, but we’re also interested in the figures that refer to how people are using the social network. More than 2.7 billion daily likes and comments?! That’s a lot of cat and sloth videos…