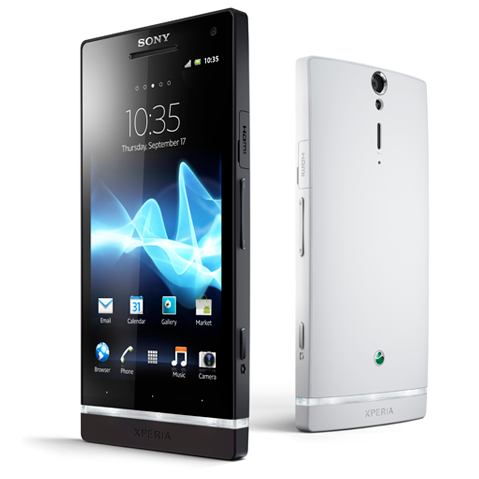 Sony have revealed the Xperia S smartphone, set to be their debut own-branded handset since the £869 million acquisition of former partners Ericsson.

Powered by a 1.5Ghz dual-core processor, the phone opts for the Android 2.3 Gingerbread version of Google’s OS, rather than the newer Ice Cream Sandwich offering, though an over-the-air upgrade is expected in Q2.

An impressive 12 MP camera sits on the phone’s rear, using Sony’s Exmor R technology for better performance in low lighting. A quick boot up and shutter means a snap can be taken just 1.5 seconds after being on standby, while a 1.3MP camera for video calling sits on the front.

PlayStation certified for access to Sony’s catalogue of retro PSOne games, owners will also have access to the Sony Entertainment Network, offering films and tunes from Sony’s Music Unlimited and Movies Unlimited apps.

Phones 4U have also announced that they will be exclusively selling a white-case variant of the Xperia S.

Due out in the UK in March, we’ll pass on pricing and further availability news as we get it.