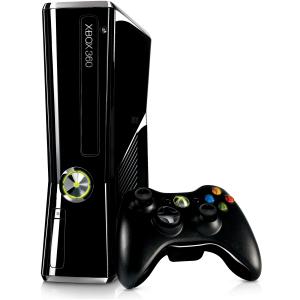 Lots of excited kids (and teens and adults of course) will probably be finding a games console under the Christmas tree this year, but with so many different options available, which is set to be the most popular?

Well, according to discount website MyVoucherCodes.co.uk, Microsoft’s Xbox 360 is enjoying the most number of searches on the site so far, with the PS3 coming in second:

Of course this data doesn’t necessarily mean the Xbox 360 will be crowned King of Christmas, but search patterns are generally pretty indicative of consumer buying behaviour. We shall have to wait and see come Christmas morning…