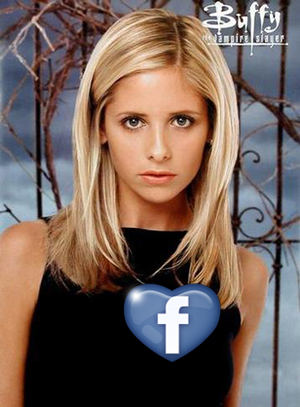 Facebook has teamed up with HTC to build a new smartphone, which has the addictive social network at the core of its offering, according to a report on All Things D.

The phone, with the code-name Buffy (yes, allegedly named after the famous vampire slayer), could run on a new version of Google’s Android, which includes lots of Facebook integration and HTML5 support, among lots of other interesting new features.

Although not talking about the phone explicitly, a Facebook spokesperson told All Things D:

“Our mobile strategy is simple: We think every mobile device is better if it is deeply social. We’re working across the entire mobile industry; with operators, hardware manufacturers, OS providers, and application developers to bring powerful social experiences to more people around the world.”