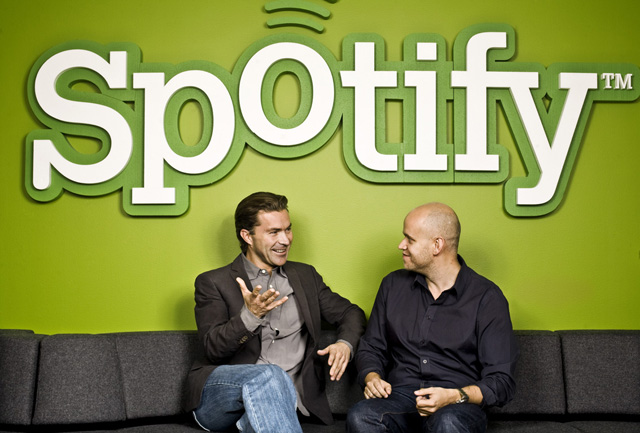 After Spotify and Facebook became BFFs at the f8 developers conference the week before last, the popular music streaming service introduced a controversial way of signing up new users, which required them to have a Facebook profile.

This really wasn’t a surprise considering how heavily integrated both Spotify and Facebook are becoming, but all kinds of people (OK, so mainly angry Twitter users) got really mad about this and many threatened to cut all ties with both platforms. Brave. Very. Brave.

However it seems that the new integration actually helped Spotify, as its subscriber base has grown from 3.4 million users before f8 to a HUGE five million this past weekend according to Evolver.fm.

This goes to prove two things, that Spotify made a very good move by teaming up with Facebook AND despite how many people complain about changes, the mob mentality online rarely has a big impact on figures in the long run.