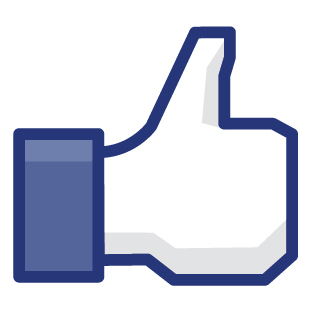 Last month when Facebook made all kinds of changes, like the news ticker and important stories and announced even more, like gestures and timelines, some people were excited but lots of others got VERY angry.

Every time Facebook tweaks it increasingly popular platform we expect its users to get a little bit frustrated, but this time it seemed different. People vented in their status updates and others threatened to leave (LEAVE?! I know, insanity).

However, recent research from Experian shows that traffic to Facebook actually increased over September. Fair enough it only went up by around 3.08%, but that’s still kind of a big deal if you look at figures for the rest of the year. In fact more people logged onto the site than they did over July and August, so it seems that although the changes annoyed a lot of people, the mass exodus that at one point seemed likely just didn’t happen. At all.

James Murray, a marketing research analyst at Experian Hitwise, said that this kind of mini surge often happens at this time of year:

“With the summer holiday season now over, Facebook has bounced back to take nearly 52 per cent of all visits to social networking sites. Social media as a whole experiences a dry patch during July and August, but September always kick starts usage again with students starting university terms, kids going back to school, and the working population returning from holiday.”

However, it’s still a testament to Facebook and shows that even when people get angry, changes are made and competitors come onto the scene (we see you lurking there Google+), THE social network still has the biggest market share and will do for some time.