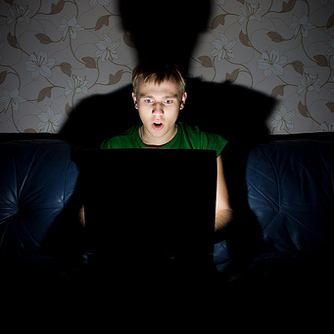 It seems it’s not just national journalists who are guilty of hacking into phones here, there and everywhere, as more than one in five women check their partner’s emails, messages and social networking accounts compared to only one in ten men, according to The Telegraph today.

The interesting and rather scary findings are part of a wider survey that was carried out by anti-virus firm Norton, which also reveal that 15% of the snoopers find something upsetting, more than half share their passwords openly with each other and one in ten people from both genders have lied about their age at some point or another.

So when did we all become paranoid online spies and sneaky little liars? And are women REALLY the worst culprits?

So, it seems everyone needs to be having serious words with themselves right now.