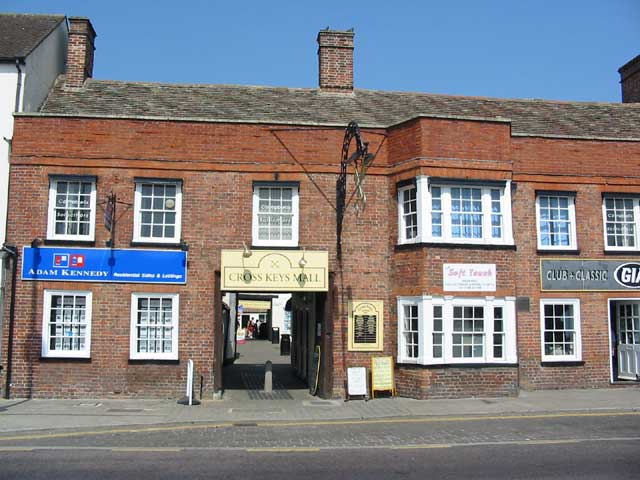 One of the saddest websites I have ever seen is this one. Basically it is a catalogue of pubs across the country that have closed in the last decade or so. It is so grim to go back to your home town (in my case St Neots) and see the number of pubs that have now closed. Some were always going to disappear – my local High street ultimately had way too many – but it is still a shock to see hostelries that I once supped warm beer in got chased out of for being underage turned into flats, supermarkets or worse.

In fact it is estimated that as many as 25 pubs hang the permanent closing time sign up each week. That’s actually a much better scenario than in 2009 when the number was double that figure.

So what is killing British pubs? Well the answer that the brewery trade and others seem most fond of peddling is that the smoking ban has driven people away. I think that’s true to some degree, as are theories about the price of beer – I paid £4 for a bottle of ale yesterday, I could have bought four bottles of beer for the same price from my local Asda. There are also big issues facing pub owners who have to deal with escalating rent prices, demand for housing which makes it attractive for developers to buy premises and competition from pubs owned by chains who can offer discounted beer.

However I think the prime reason is one that is just becoming more apparent now and that is that we are becoming a society that’s much happier socilaising in our homes than outside of them.

Over the last decade there have been many factors which have kept us at home. TV has become more compelling – not necessarily the quality of the programmes – but the fact that we can chose to watch them when we want now. Then there’s the endless distraction of the Internet. There is a fear (which is probably not justified) that city centres are no go zones, while country dwellers are very aware that a whiff of alcohol on their breath now when driving is likely to get them into trouble.

A prime reason though for the shift away from pubs is that we are changing the way in which we socialise. For me the whole point of going to the pubs was to sit around talking rubbish with my friends. Now, thanks to social networking, I don’t need to go to the pub to do that. I can do it at home.

I am also not limited to a few close mates. If I want to talk about the 13th Floor Elevartors there are a number of psych heads on Facebook who will gladly argue the toss about whether the band’s second or third album is their masterpiece. Similarly I can share my frustration about Arsene Wenger’s lack of signings with mates (and quite often randoms) on Twitter and on countless blogs and forums.

In some ways the Internet and social networks have spoiled us rotten. We no longer have to worry about getting stuck in public place making small talk with someone whom we have little in common. Put simply we don’t have to make an effort any more. We treasure our free time, why spend it with people who bore us?

Besides we can get online and share our stories with people anywhere in the world who immediately understand our reference points, nuances and arguments. Real world networking in the local just doesn’t compete.

Is this necessarily a good thing? Well it is bad for the brewing trade? It is also bad for local communities too, especially if our only point of contact with those around us in shops or schools. I don’t however buy the idea that we are all lacking in real world social skills. Until the day when home working becomes the norm for everyone we still have to engage with others in work situations.

There are many others who feel our addiction to social networks is a bad thing. In Jonathan Coe’s recent novel The Terrible Privacy of Maxwell Sim, the main character is a person who has countless friends on social networks but no one he can turn to in a crisis.

Then again maybe being much more picky about how we spend our precious spare time is a good thing. What’s really that wrong about only spending your leisure time with people who share your passions? As Mae West once said ‘Too much of a good thing can be wonderful.’

The pub at the top was The Cross Keys in St Neots. For several centuries a key staging post on journeys from London to the north it is now shops and estate agents.
pic from this ace site