Back to school or uni or college gadget lists that tell you iPads are cool and smart phones are useful aren’t just a little condescending, but they’ve been done to DEATH.

So, we’ve collected together a list of gadgets that will help you get through some of the top dilemmas we’ve all faced during our time in education, from falling asleep in a lecture to spending way too much money during fresher’s week.

You keep falling asleep in lectures

Lecture theatres are often a bit hot and stuffy, the seats are comfy in a rubbish, old cinema kinda way and the lecture itself is more often that not pretty dull, why would you NOT fall asleep from time to time?

But, falling asleep means you’ll miss something important, so get yourself a dictaphone.

Yes it may seem a little geeky at first, but a lot of people had them when I was at uni a few years ago, so I imagine they’ll be even more popular now.

You can get something cheap and cheerful, like the Sony ICD-BX112 with hundreds of hours of recording time and super simple functionality, available from Amazon for £23.50.

Or you can get a device which will do a lot of other things too, like Native Union’s cute and quirky Play, which lets you record, audio, video and make to-do lists. 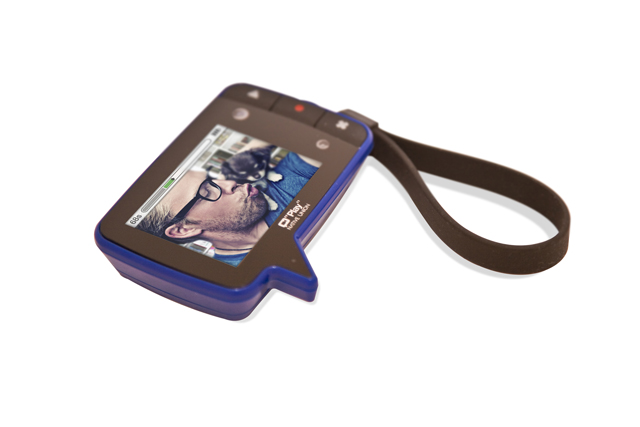 If you don’t want to invest in a dictaphone or special device, then just try a few different audio apps and see which works the best for you, like iDictaphone, Dragon Dictation or ShoutOut.

You can’t pay attention to everything

When there are 5746534736 things going on in your head it’s hard to stay focused all of the time, particularly when you’re trying to flick through a text book, take notes, listen to a lecture AND find out what’s happening on Facebook.

Livescribe has a range of pens that aim to make note-taking much much better, by linking the notes you write on paper to the audio that you could hear at the time. All of this information can then be transferred to your computer for you to look at again later. The Livescribe pens currently come with free membership to popular note-taking app Evernote premium too, which makes their pretty hefty price tag a little more bearable. The Livescribe 4GB Titanium Pulse Smartpen APX-00004 is available from Play.com for £144.99. 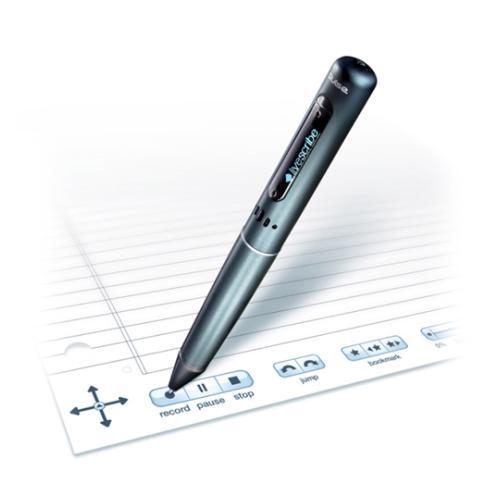 You’ve spent all of your money on alcohol / clothes / food

As soon as you get a bit of freedom and an overdraft it’s OK to go a bit crazy, but far too often students find themselves insanely broke and living on a diet of baked beans and cheap cider.

Unfortunately there’s no kind of money growing gadget we can send your way (although we would admittedly be keeping it to ourselves if we had one), but there are a few useful apps that could help in the long run. Start to use free messaging and calling apps like WhatsApp and Viber to keep in touch without breaking the bank. It’d also be really handy to get a few apps which alert you to coupons and discounts, so you can still have a social life even if your bank balance is scarily low, we like Voucher Cloud and My Voucher Codes.

There are HUNDREDS of personal finance apps too, so just download a really simple one to keep track of your bills and outgoings, like BillMinder or Spend Budgeting.

If you’re constantly exhausted then try downloading an app like Sleep Cycle Alarm Clock which will wake you up when you’re in your lightest sleep phase, making you feel a little less groggy when you wake up.

To make yourself a bit more organised try a few of our top apps for productivity and to keep an eye on your body, get your hands on one of Jawbone’s Up bracelets which are being released in the next few months. They’re specially designed to monitor your movements, eating habits and sleep patterns, hopefully making you a better human being in the long run. 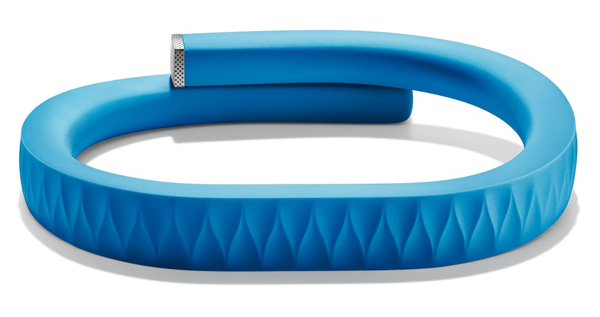 You can’t afford a fancy tablet like everyone else

We all know that iPads are incredible little things, but unfortunately they’re pretty expensive too. This is irritating, particularly when everyone around you seems to have one, but it doesn’t mean you can’t find something similar.

Lenovo launches the IdeaPad A1 soon, which will be just over £100, bringing you a simple but fully capable tablet device that you can actually afford. 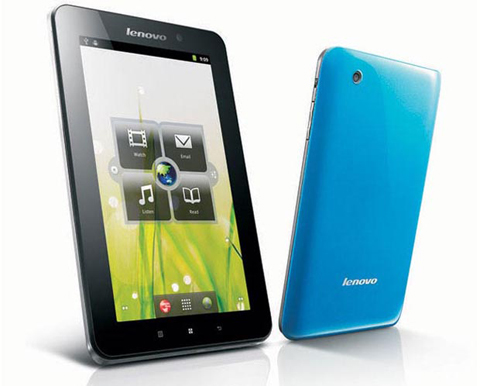 If your budget won’t stretch higher than a few pounds then make peace with the fact you can’t afford a tablet and opt for the second best thing, a big, bright Moleskine. 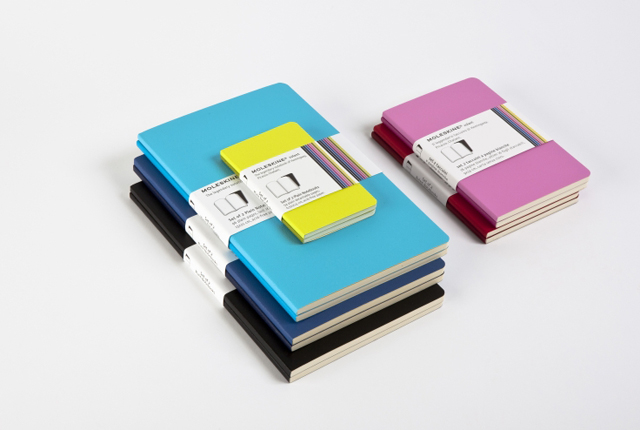