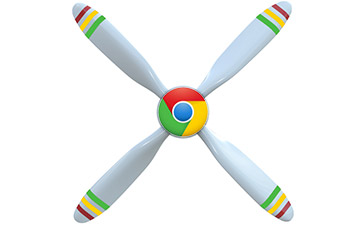 If you have an iPad you’ll know that you are spoilt for choice when it comes to RSS and social curation apps. In fact we did a round up just the other day.

You’ll also know that the app that has been blazing the trail, Flipboard, has been a huge hit and can boast over 3.5 million downloads. And maybe that the highly regarded Zite (terrible name) recently got snapped uyp by CNN. There’s even one integrated into the new (for the iPad anyhow) Dolphin browser.

Now it seems that Flipboard is going to have a rival and not just from a start up. According to uber Geek Robert Scoble Google is working on a news sharing app that turns social media and news content into magazine-like articles. Word is it is called Google Propeller.

“Google is working on a Flipboard competitor for both Android and iPad. My source says that the versions he’s seen so far are mind-blowing good.”

What I’d love is an RSS reader a bit like Pulse that intelligently harvests suggested links from your social media sources. Now that would be impressive.

One thought on “Move over Flipboard. Here comes Google Propeller for the iPad/Android”