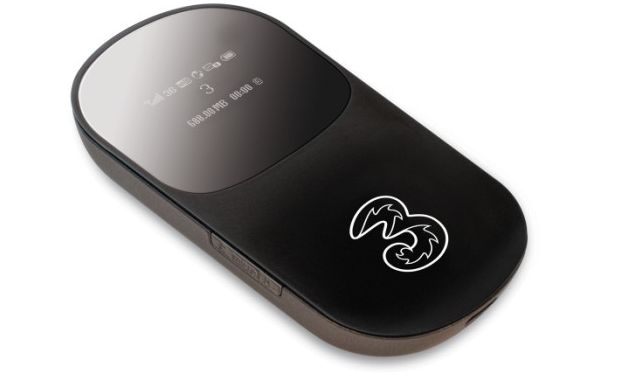 MiFi devices aren’t new, in fact they’ve been around for a good few years now, but recently providers have been trialling better, faster and smaller devices that make on-the-go internet easier than ever.

Basically a MiFi is a compact wireless router which lets you create your own WiFi hotspot by hooking you up to mobile broadband. Most of the devices currently on the market work with anything that’s WiFi-enabled, like laptops and mobile devices AND you can usually connect up to five devices, so it’s better for sharing than a normal mobile internet dongle.

I imagine a lot of people wouldn’t ever need a MiFi, but some swear by them when they’re working remotely and travelling. They’re also little lifesavers if you depend on the internet day in and day out but your office or home connection isn’t always 100% reliable.

There are a few different options out there if you decide a MiFi is for you and the one you choose will mainly depend on your cash flow and whether you REALLY want to sign up to another contract for a bit of tech you may not use as often as you expect a few months down the line.

Many are locked to certain networks (just like mobile phones) on a contract basis, like the Vodafone MiFi 2352, available on a contract starting from £25.

Three offers users a few different options, including a pay-as-you-go deal, which sees you buying the device for around £70, and a monthly contract for its Huawei E585 Wireless Modem, which starts at around £15 a month.

There are a number of devices which aren’t locked to certain networks, but you have to pay a bit extra to have that freedom. Novatel offers the Wireless MiFi 2352 which is around £149.99 from Amazon or there’s the Zoom We3G Mobile Hotspot, which you can get for around £92, also from Amazon.

Although all of the devices available at the moment are much better than their 2009 counterparts, there’s going to be even more choice later in the month when Three launches its HSPA+ device, which promises speeds of around 21Mbps, which is MUCH faster than its rival networks in the UK, who typically offer around 7Mbps.

One thought on “Find a MiFi device that'll work for you”