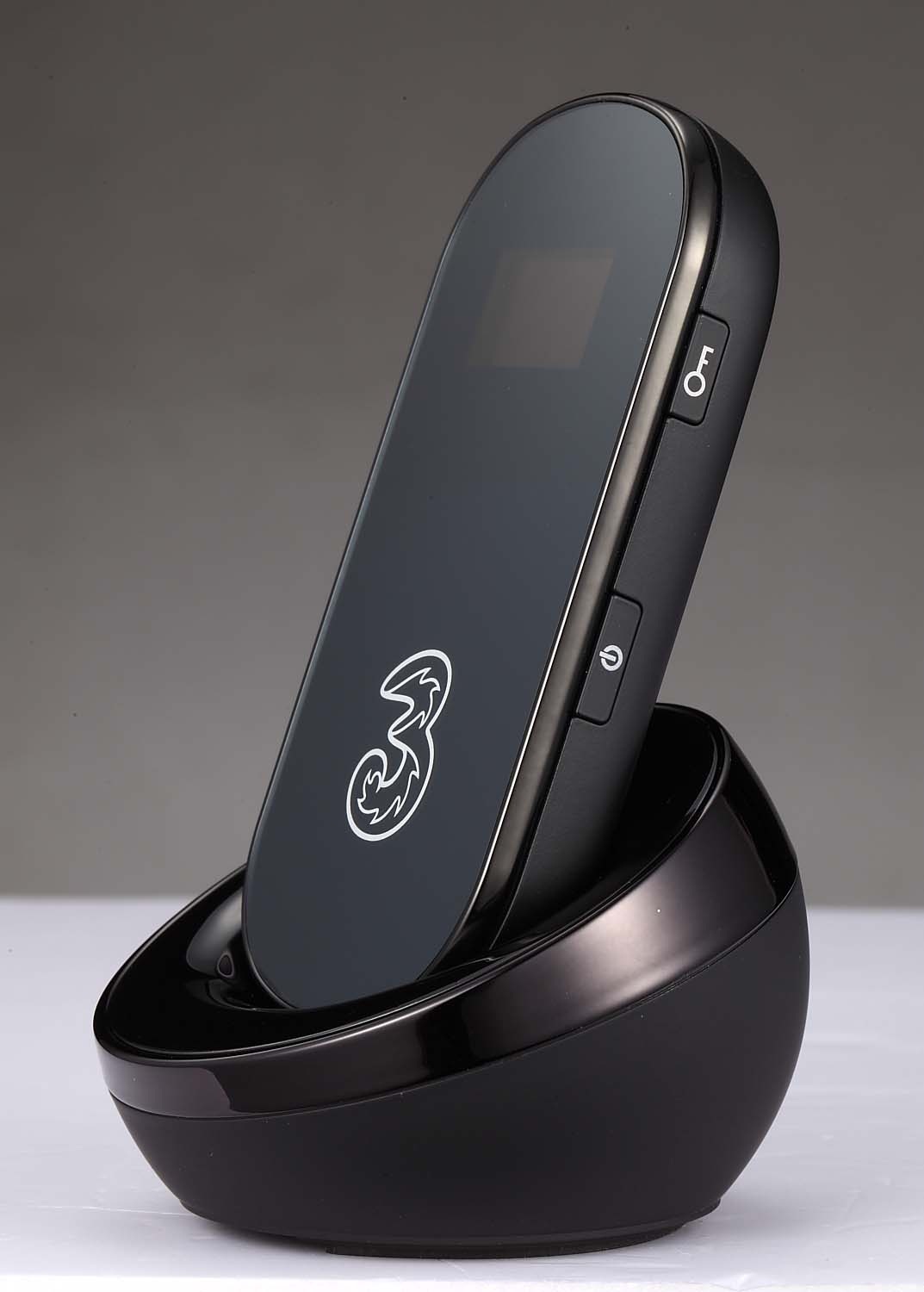 Here in the UK we are still waiting for the arrival of 4G. That’s mobile broadband so quick that it can outpace your home Internet connection. They have it in Russia, they have it in the US, but we are unlikely to get 4G or LTE as it is called until 2015.

Never mind though for mobile broadband networks are getting much faster in the UK without 4G. In fact the Three network is using a new technology called HSPA + which T-Mobile marks in the US as 4G. It isn’t, but it does deliver very quick downloads.

Back to Three. Its has been quietly rolling out its HSPA + network for a while now and aims to have 80% of the UK on to the format by the end of the year. It is promising speeds of around 21Mbps – which is much faster than its rivals in the UK (who typically offer around 7Mbps) though still not as fast as 40+Mbps offered in the US by T-Mobile, that may come though.

It is now starting to offer the hardware to go with it too. It already has a HSPA +_ dongle and to that it has today announced a new Mi-Fi portbale wireless device the Huawei E586 MiFi.

The device offer secure Wi-Fi for iPads, laptops or handheld games consoles, an OLED screen displaying key information like the amount of data used, speed of the current connection and length of browsing time, and a new look dashboard for viewing SMS and changing settings.

David Kerrigan, head of mobile broadband at Three commented: “As the UK’s biggest 3G mobile broadband network, we’re delighted to introduce our high speed mobile Wi-Fi product. This joins our award winning HSPA+ dongles making us the only operator offering an entirely next generation HSPA+ enabled range of mobile broadband products. Aside from this step up in speed, the new cradle charger, which looks great, will help people get the best performance in the home.”

It will be available in September, no details on price yet.