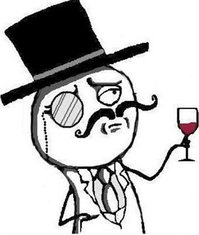 Jake Davis, now in court being charged for hacking the website of the Serious Organised Crime Agency, had the private details of 750,000 people stored on his computer police have said.

Apparently the 18 year old also wrote the fake Sun article claiming that Rupert Murdoch was dead, and splashed it on the front page of the paper’s website when LulzSec hacked it two weeks ago.

He has been released on conditional bail and has another court hearing at Southwark Crown Court on 30th August, the same date 19 year old Essex LulzSec hacker Ryan Cleary will be in court.

Davis has been tagged and forbidden any direct or indirect internet access until that date.

In court he wore a black t-shirt and denim shirt, Charles Arthur of the Guardian reporting that he “looked like a young Keith Moon”.