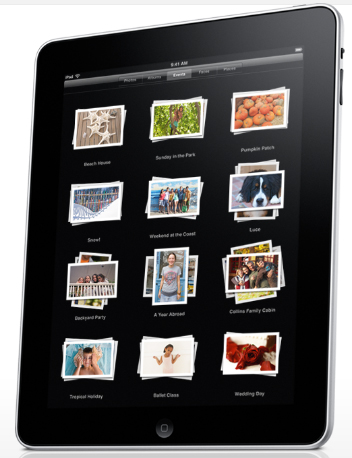 It only seems like yesterday that the iPad 2 arrived, but already there is plenty of talk of its successor. And if you are hanging on for iPad version three (better screen? faster processor? higher res camera?) you might have a little longer to wait.

According to DigiTimes, a shortage of Retina Displays (as seen in the iPhone 4 and expected to appear in the iPad 3) from suppliers LG and Samsung mean that the iPad 3 will now definitely appear no earlier than Spring of 2012. Also work on the new A6 chip is proceeding more slowly than expected too.